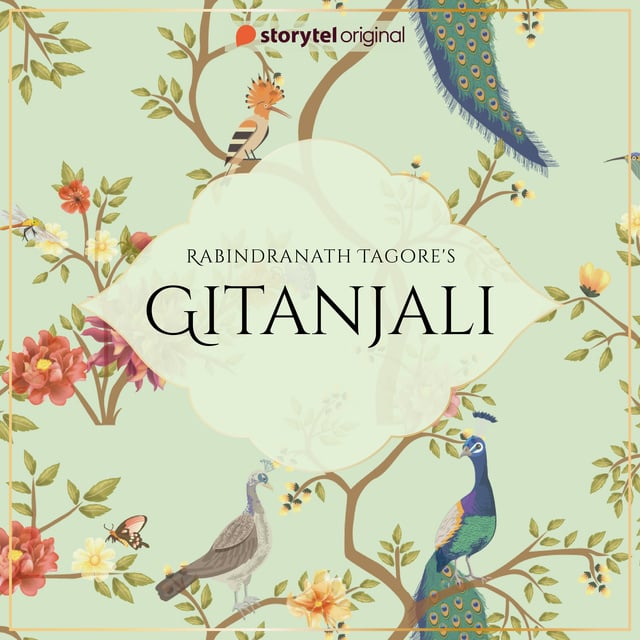 "Where the mind is without fear and the head is held high;
Where knowledge is free;
Where the world has not been broken up into fragments by narrow domestic walls;
Where words come out from the depth of truth;
Where tireless striving stretches its arms towards perfection;
Where the clear stream of reason has not lost its way into the dreary desert sand of dead habit;
Where the mind is led forward by thee into ever-widening thought and action
Into that heaven of freedom, my Father, let my country awake."

Gitanjali by Rabindranath Tagore received the Nobel Prize for Literature, largely for the English translation, "Song Offerings". Its central theme is devotion to God. Gitanjali focuses on the all-pervading presence of God everywhere. It brings its readers into direct contact with the Infinite. It proclaims that God is neither an abstraction, nor an incarnation, but an ever-present force and an all-pervasive influence. He is to be seen in the various forms of nature including humans. 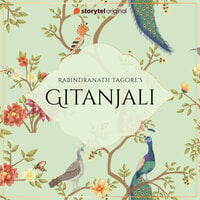