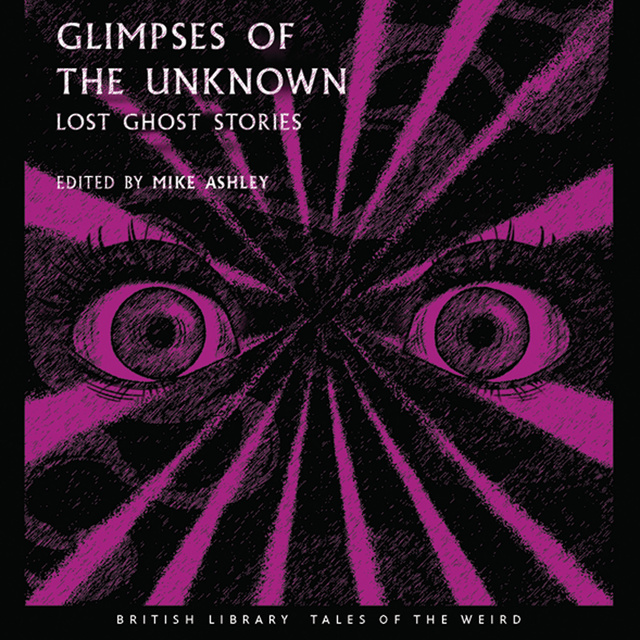 Glimpses of the Unknown

Glimpses of the Unknown

A figure emerges from a painting to pursue a bitter vengeance; the last transmission of a dying man haunts the airwaves, seeking to reveal his murderer; a treasure hunt disturbs an ancient presence in the silence of a lost tomb. From the vaults of the British Library comes a new anthology celebrating the best works of forgotten, never since republished, supernatural fiction from the early 20th century. Waiting within are malevolent spirits eager to possess the living and mysterious spectral guardians a diverse host of phantoms exhumed from the rare pages of literary magazines and newspaper serials to thrill once more. 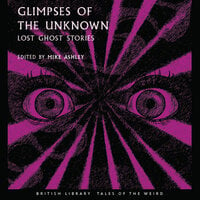