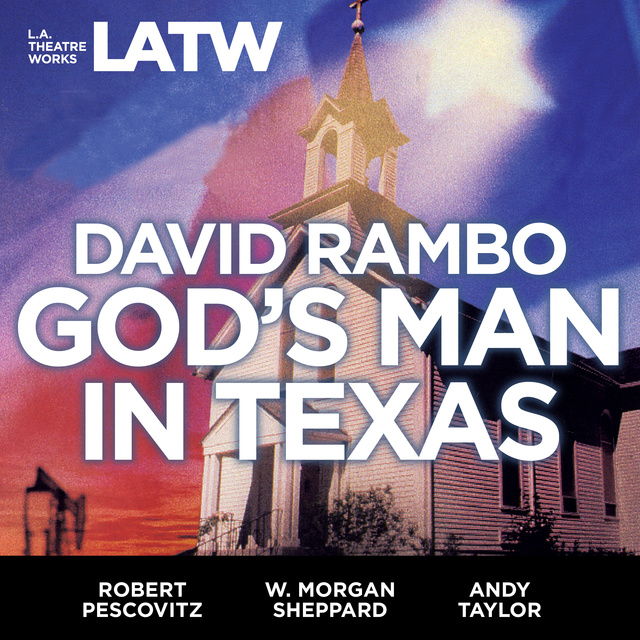 Charismatic pastor Jerry Mears auditions for the top job at the biggest Baptist church in the nation. But when the church's aging leader clings to his own dynasty—and his coveted 10 a.m. television broadcast—the stage is set for a powerful clash of wit and wills. A divine study of religion as big business.

Directed by Brendon Fox. Recorded before a live audience at the Skirball Cultural Center, Los Angeles in June of 2001. 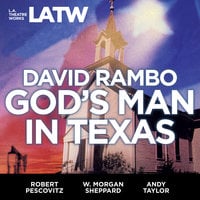