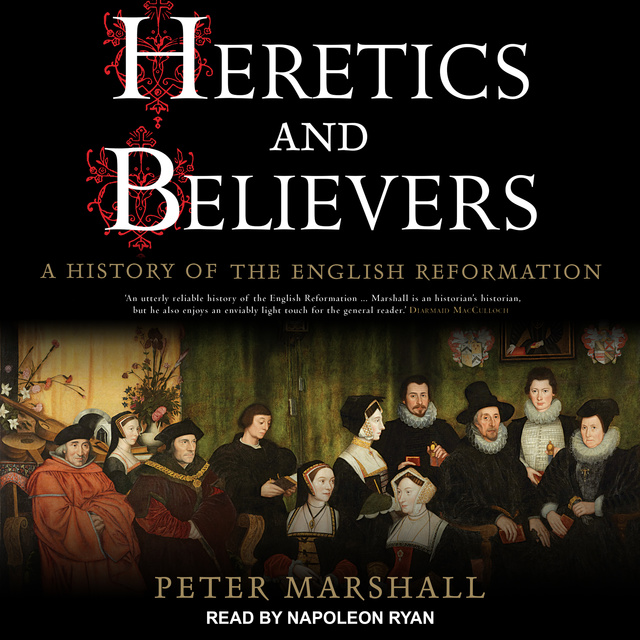 Centuries on, what the Reformation was and what it accomplished remain deeply contentious. Peter Marshall's sweeping new history argues that sixteenth-century England was a society neither desperate for nor allergic to change, but one open to ideas of "reform" in various competing guises. King Henry VIII wanted an orderly, uniform Reformation, but his actions opened a Pandora's Box from which pluralism and diversity flowed and rooted themselves in English life.

With sensitivity to individual experience as well as masterfully synthesizing historical and institutional developments, Marshall frames the perceptions and actions of people great and small, from monarchs and bishops to ordinary families and ecclesiastics, against a backdrop of profound change that altered the meanings of "religion" itself. This engaging history reveals what was really at stake in the overthrow of Catholic culture and the reshaping of the English Church. 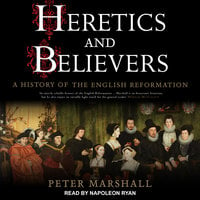