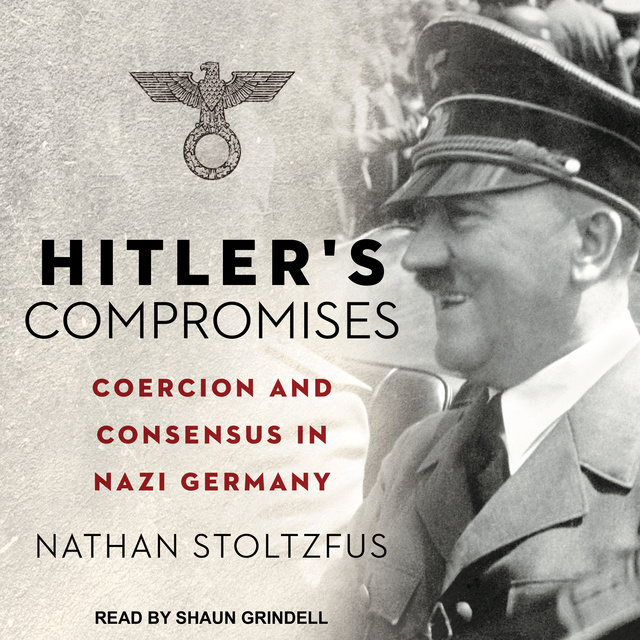 History has focused on Hitler's use of charisma and terror, asserting that the dictator made few concessions to maintain power. Nathan Stoltzfus, the award-winning author of Resistance of Heart: Intermarriage and the Rosenstrasse Protest in Germany, challenges this notion, assessing the surprisingly frequent tactical compromises Hitler made in order to preempt hostility and win the German people's complete fealty.

As part of his strategy to secure a "1,000-year Reich," Hitler sought to convince the German people to believe in Nazism so they would perpetuate it permanently and actively shun those who were out of step with society. When widespread public dissent occurred at home-which most often happened when policies conflicted with popular traditions or encroached on private life-Hitler made careful calculations and acted strategically to maintain his popular image. Extending from the 1920s to the regime's collapse, this revealing history makes a powerful and original argument that will inspire a major rethinking of Hitler's rule. 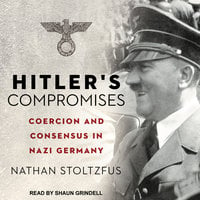