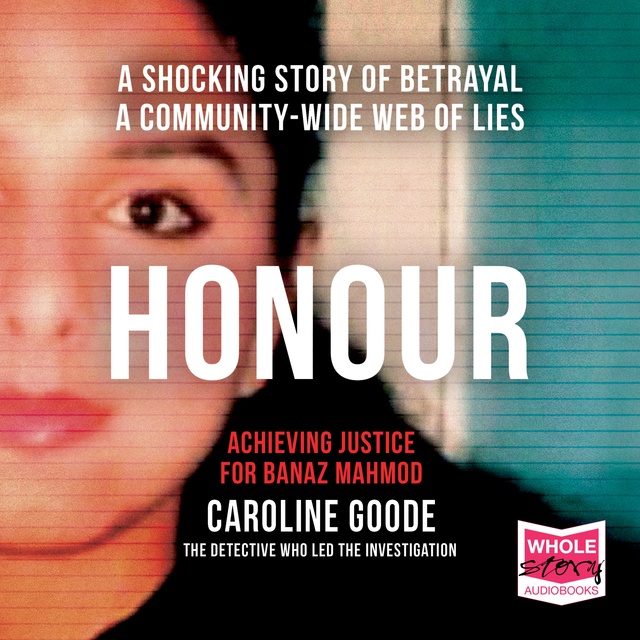 The true story of the police investigation into the 'honour' killing of Banaz Mahmod.

When Rahmat Sulemani reported his girlfriend Banaz missing, it quickly became clear to DCI Caroline Goode that something was very wrong. In fact, Banaz had contacted her local police station multiple times before, even listing the names of the men she expected to murder her in a so-called 'honour' killing. Her parents didn't seem worried, but Banaz had already accused them of being part of the plot.

DCI Goode's team took on the investigation before they even had proof that a murder had taken place. What emerged was a shocking story of betrayal and a community-wide web of lies, which would take the team from suburban south London to the mountain ranges of Kurdistan, making covert recordings and piecing together cell phone data to finally bring the killers to justice.

Caroline Goode served for 33 years in the Metropolitan Police in London, England. She retired as a Detective Superintendent in the Counter Terrorism Command, prior to which she spent ten years leading in excess of 100 complex murder investigations. After the Banaz case, she went on to train thousands of police officers nationally and internationally in Honour Based Violence Awareness and was awarded the Queens Policing Medal for her work in 2012. 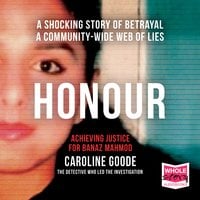