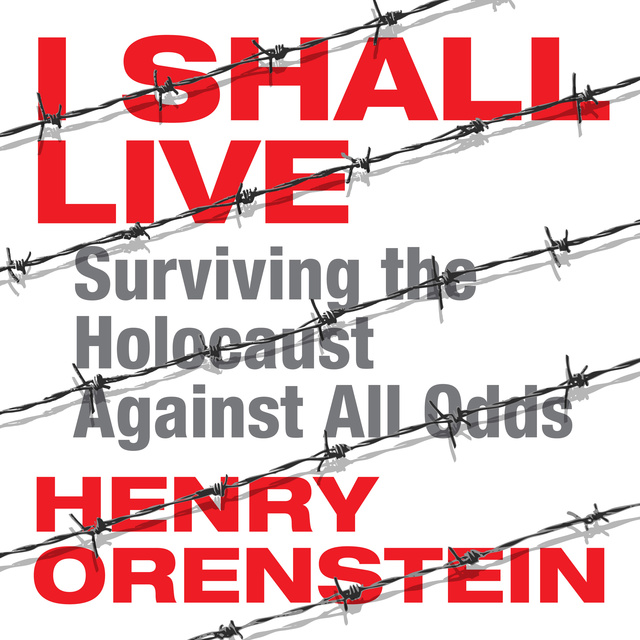 I Shall Live tells the gripping true story of a Jewish family in Germany and Russia as the Nazi party gains power in Germany. When Henry Orenstein and his siblings end up in a series of concentrations camps, Orenstein's bravery and quick thinking help him to save himself and his brothers from execution by playing a role in the greatest hoax ever pulled on the upper echelons of Nazi command. Orenstein's lucid prose recreates this horrific time in history and his constant struggle for survival as the Nazis move him and his brothers through five concentration camps. His description of their roles in the fake Chemical Commando sheds new light on an incredible and generally unknown event in the history of the Holocaust. This edition of I Shall Live contains new evidence about this false Commando, including letters signed to and from Himmler himself.
Orenstein, aside from being a Holocaust survivor, has made a name for himself as a toymaker who called for the production of Transformers, as well as a poker player. 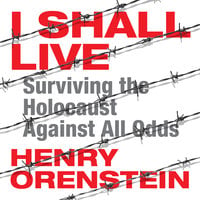