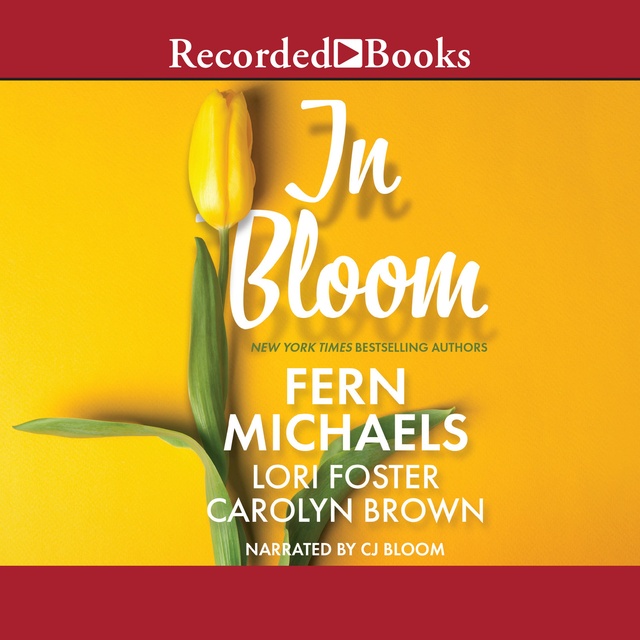 Just as flowers blossom in springtime, so do second chances and new beginnings in these heartwarming stories of family, homecoming, and love …

AMAZING GRACIE Fern Michaels
After years spent traveling the world as a flight attendant, Gracie Walden is ready to stay a little closer to her roots, starting with two weeks at home in Amarillo, Texas. But there’s unexpected turbulence between her mother, Ella, and her older sister, Hope—and it will lead to a revelation that changes Gracie’s life in amazing ways …

MEANT TO BE Lori Foster
When Cory Creed was just a little girl, she knew she’d grow up to marry Austin Winston—and she made the mistake of telling him so. Tired of watching him avoid her ever since, Cory has decided it’s time to leave Visitation, North Carolina, and Austin, behind. But Austin has finally realized what Cory was once so sure of, and now it’s his turn to prove they
belong together … with a little help from their mothers.

THE MOTHER’S DAY CROWN Carolyn Brown
Monica Allen still hasn’t forgiven Tyler Magee for breaking her heart when they were teenagers. Ten years on, they’re back in Luella, Texas, visiting their respective grandmothers. And there’s just a white picket fence and a whole lot of awkwardness between them. Will two weeks be long enough for Monica to learn to stop holding a
grudge—and hold on to love? 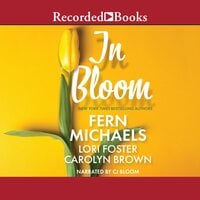