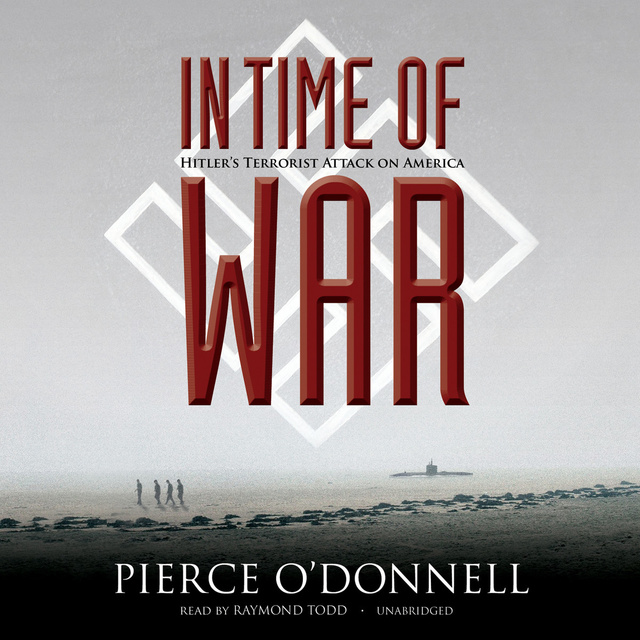 In Time of War

In Time of War

It’s a true story that reads like gripping fiction: in 1942, eight German terrorists landed by submarine on American shores on a sabotage mission devised by Hitler. When one of them, a hapless US citizen, betrayed the mission to the FBI, Roosevelt appointed a special military tribunal to authorize the death penalty omitting proper legal procedure. Army Colonel Kenneth Royall, a respected lawyer charged with defending the saboteurs, courageously fought the lost cause for the saboteurs’ Constitutional rights.

More than sixty years later, George W. Bush, in the wake of 9/11, cited Roosevelt’s act as a precedent for indefinitely imprisoning US citizens and suspected “enemy combatants” without charge. O'Donnell illustrates the parallels between then and now, offering a cautionary tale of the danger of unchecked executive power in a time of crisis. 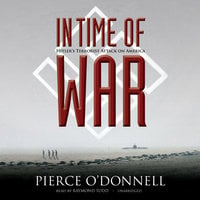