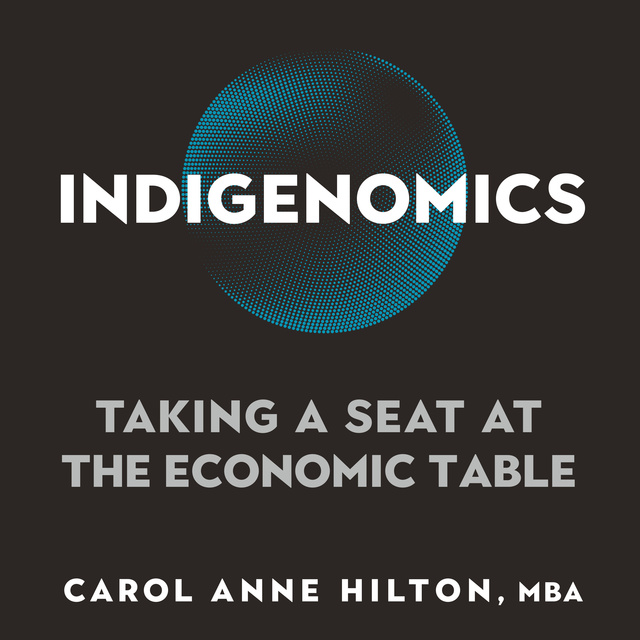 Indigenomics: Taking a Seat at the Economic Table

Indigenomics: Taking a Seat at the Economic Table

It is time. It is time to increase the visibility, role, and responsibility of the emerging modern Indigenous economy and the people involved. This is the foundation for economic reconciliation. This is Indigenomics.

Indigenomics lays out the tenets of the emerging Indigenous economy, built around relationships, multigenerational stewardship of resources, and care for all. Highlights include:

Indigenomics calls for a new model of development, one that advances Indigenous self-determination, collective well-being, and reconciliation. This is vital reading for business leaders and entrepreneurs, Indigenous organizations and nations, governments and policymakers, and economists. 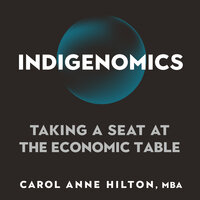