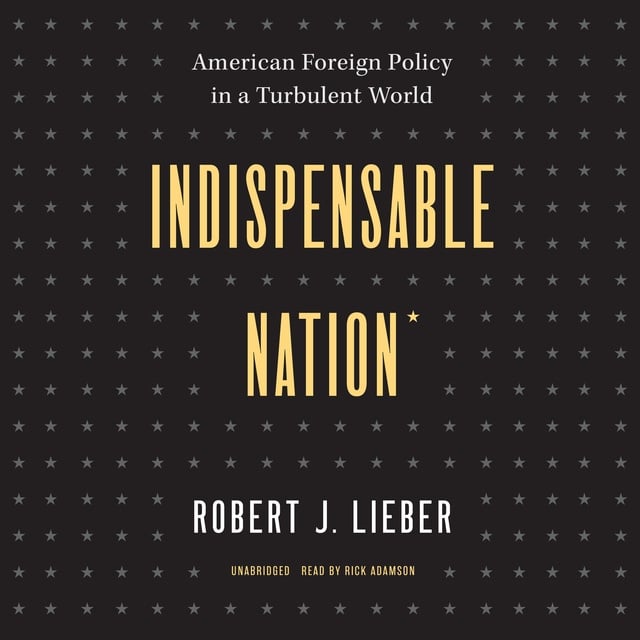 The United States remains “the indispensable nation.” In this book, the distinguished international relations theorist and foreign policy specialist Robert Lieber argues that in a world full of revisionist powers, America’s role is more important than ever. No other country is capable of playing that role. America remains the essential pillar of the postwar liberal order. It is a center of both political and financial stability, and it promotes important values that the revisionist powers do not. 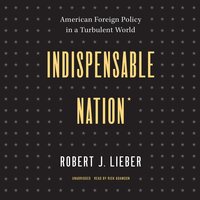