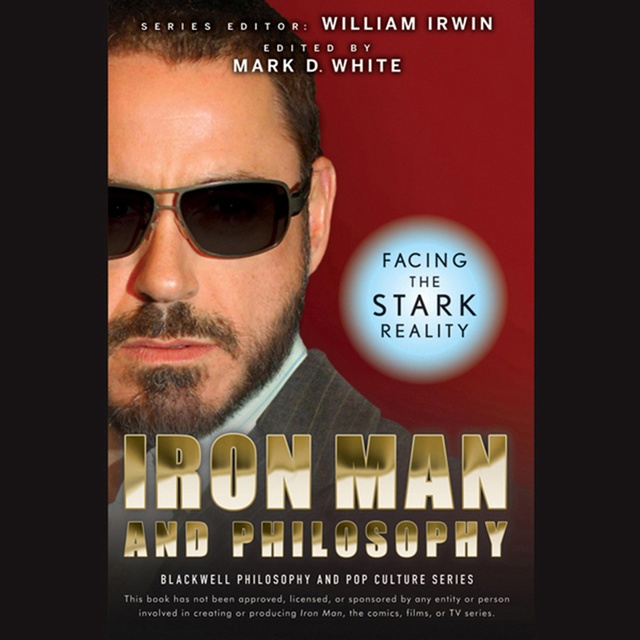 On the surface, Iron Man appears to be a straightforward superhero, another rich guy fighting crime with fancy gadgets. But beneath the shiny armor and flashy technology lies Tony Stark, brilliant inventor and eccentric playboy, struggling to balance his desires, addictions, and relationships with his duties as the Armored Avenger.

Iron Man and Philosophy explores the many philosophical issues that emerge from the essential conflicts found in the decades of Iron Man stories in comics and movies.
What kind of moral compass does Tony Stark have, Is Iron Man responsible for the death of Captain America after the Marvel Universe Civil War? Should people like Stark run the world? How does Tonys alcoholism impact his performance as Iron Man, and what does it say about moral character? Ultimately, what can Iron Man teach us about the role of technology in society? 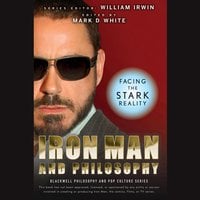