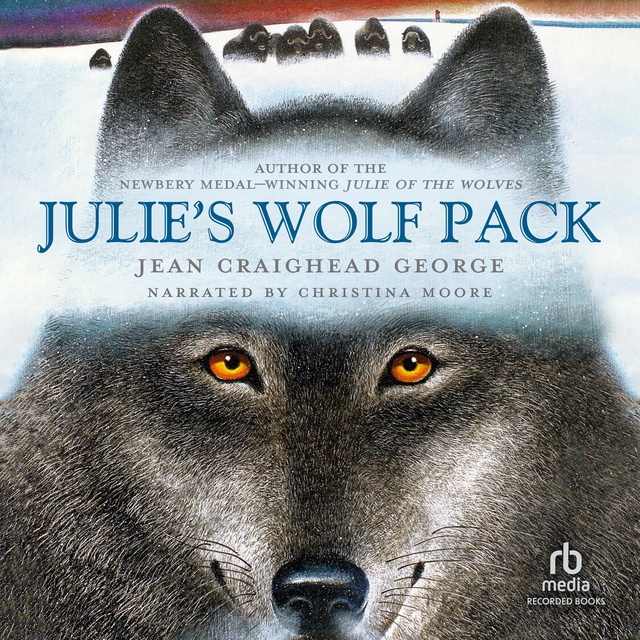 The adventures of Julie's wolves continue as a new wolf leader takes over the pack. The black alpha Kapu, whom Julie once nursed back to health, is a natural leader. Kapu is strong and wise, but if his pack is to survive, he must lead it through many dangers: near starvation, rabies, rival wolves, and worst of all, humans. The wolves share a strong sense of community, including a deep love of pups, and an understanding of the ancient ways necessary to their survival. Year in and year out, the pack adapts to the changes in their arctic tundra home. Changes come into Julie's life too, as she makes plans to marry and become a naturalist. This Newbery Award-winning series which began with Julie of the Wolves and continued with Julie is based on extensive research and firsthand observation. Jean Craighead George presents the wolf's life with such insight and detail, and narrator Christina Moore so skillfully evokes the book's characters and moods, you will feel as if you, like Julie, have lived among these magnificent creatures. 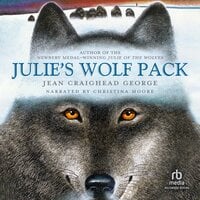