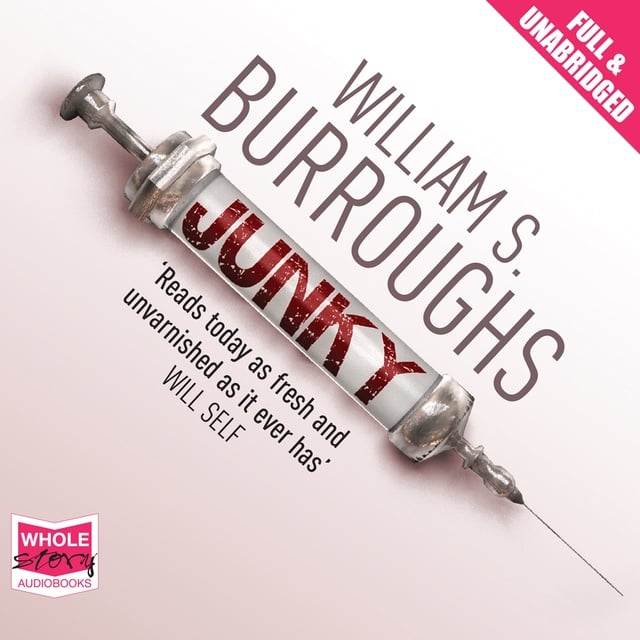 Burroughs' first novel, a largely autobiographical account of the constant cycle of drug dependency, cures and relapses, remains the most unflinching, unsentimental account of addiction ever written. Through time spent kicking and time spent dealing, through junk sickness and a sanatorium, Junky is a field report from the American post-war drug underground. It has influenced generations of writers with its raw, sparse and unapologetic tone. 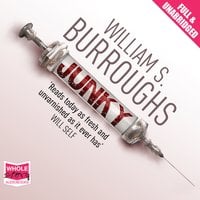