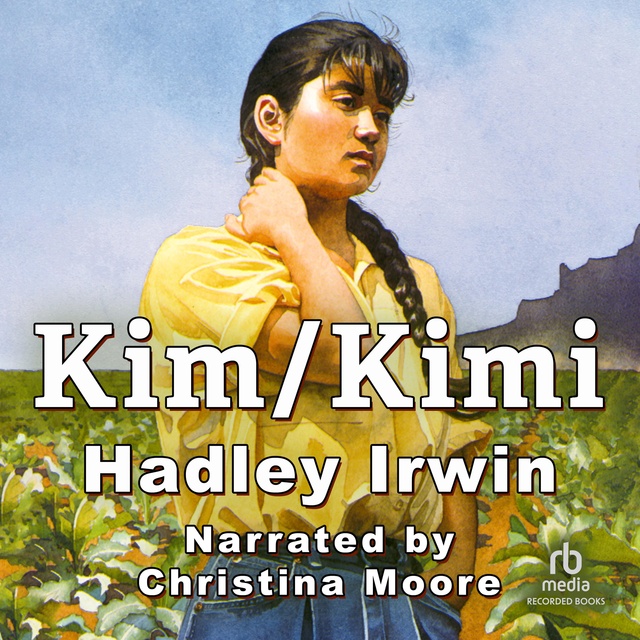 Kim Andrews shuts out her history teacher, who is telling the class about the Japanese attack on Pearl Harbor. She is thinking about her ancestors. Kim's mother is American, but her father, who died before she was born, was Japanese. Realizing that she knows nothing about an important part of her heritage, the teenager embarks on a search for her father's Japanese relatives in California. As she meets an aunt and grandmother who are from another time and culture, she learns that she is both Kim Andrews and Kimi Yogushi. And she begins to know what it means to be Japanese-American. Kim/Kimi poignantly depicts a young woman's investigation of her cultural history. Honestly facing the mistreatment of Japanese-Americans during World War II and the prejudices that still exist in many parts of the United States, Hadley Irwin skillfully dramatizes the conflicts that are often part of a multicultural background. 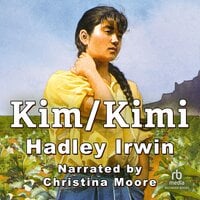