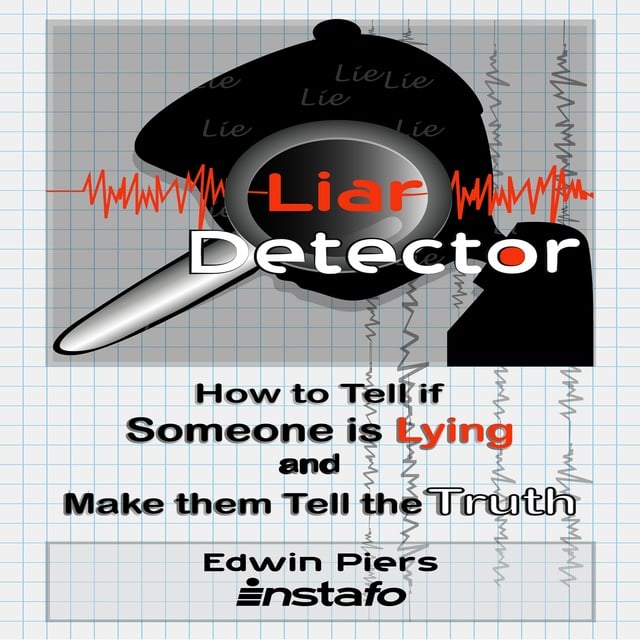 Lying is an ingrained instinct. Humans learn to lie by the age of three and just keep on lying into adulthood. On average, people will lie 3 times or more in a ten minute conversation with a stranger or acquaintance.

Does this sound unbelievable? Or maybe, you just don’t know how to spot the lies. There are many types of lies in this world: little white lies, big lies, small lies, omissions, exaggerations, and unconscious lies.

Everyone lies at some point in their life. However, some people do it more often than others. It can lead to an immense amount of frustration when dealing with habitually dishonest people.

It may be a teenager that you suspect isn’t telling the entire truth about their late-night out or a co-worker is constantly bragging about achievements that you doubt they completed. You may have a relative that always denies what they said at that last family gathering or maybe you just want your spouse to tell you what they actually think about your newest sweater. Regardless of the circumstances, there are often many everyday situations that make you want to know the complete truth.

If this sounds like an appealing prospect, strap yourself into the lie detector's chair with the "Liar Detector." In this guide you’ll learn:

* Verbal cues to pick up lies in one's words

* Subtleties to spot dishonesty in the digital age

* Strategies to both detect the lie and draw out the truth

By learning these new techniques, you can embolden yourself with new lie-detecting skills and become a real-life human lie detector to detect all kinds of deceptions from those around you. 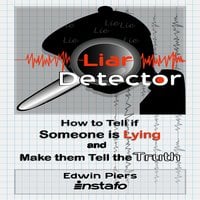