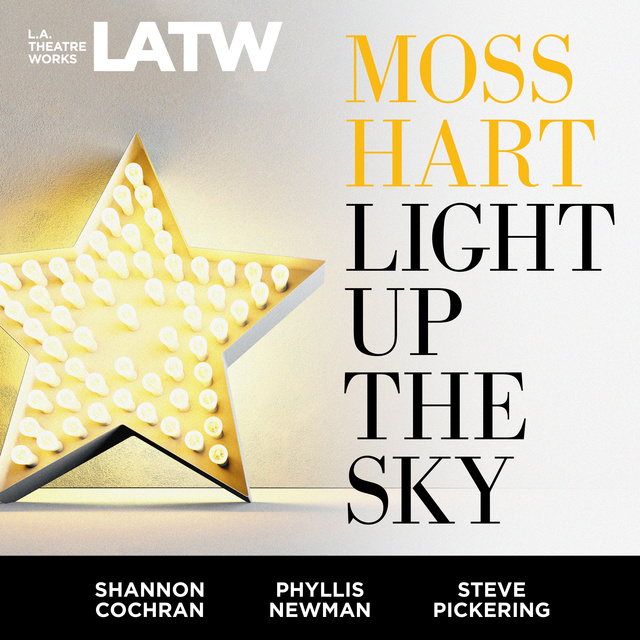 Pulitzer Prize-winning playwright Moss Hart’s Light up the Sky is a fast-paced, hilarious and ultimately loving look inside show business, set just before and immediately after a Broadway bound play meets its first audience. A Goodman Theatre co-production.

Directed by Brendon Fox. Recorded before a live audience at the Goodman Theatre, Chicago in May of 1996. 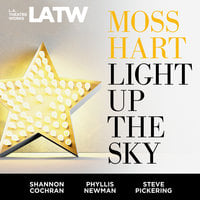