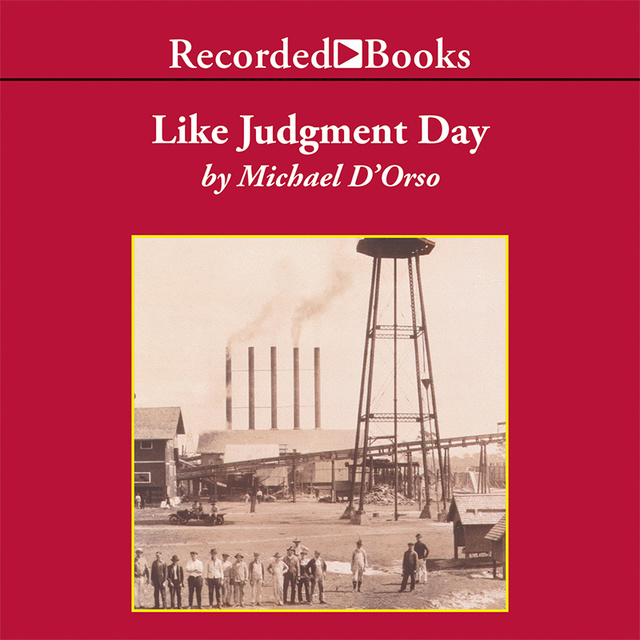 Stunning and powerful, Like Judgment Day is the hauntingly true story of the Rosewood massacre. Michael D'Orso's compelling journalistic prose reads like the most vivid novel as he describes the earth-shattering events of January 1923 and its survivors' patient, 70-year quest for justice. When a black man was accused of attacking a white woman in a rural Florida town, a tinderbox of racial hatred was ignited. On New Year's Day 1923, Rosewood, a town of hard-working, middle class African Americans was burned to the ground by an angry mob of whites. After hiding in frigid nearby swamps for days, the few survivors never returned. The town's existence vanished like a mirage until 1982 when a local journalist-writing an article on weekend getaways-stumbled upon the Rosewood secret. Narrator Richard M. Davidson's rich voice enhances D'Orso's masterful rendering of one of contemporary American history's most shameful tragedies. 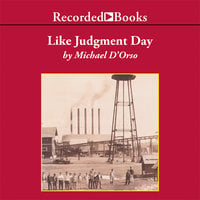