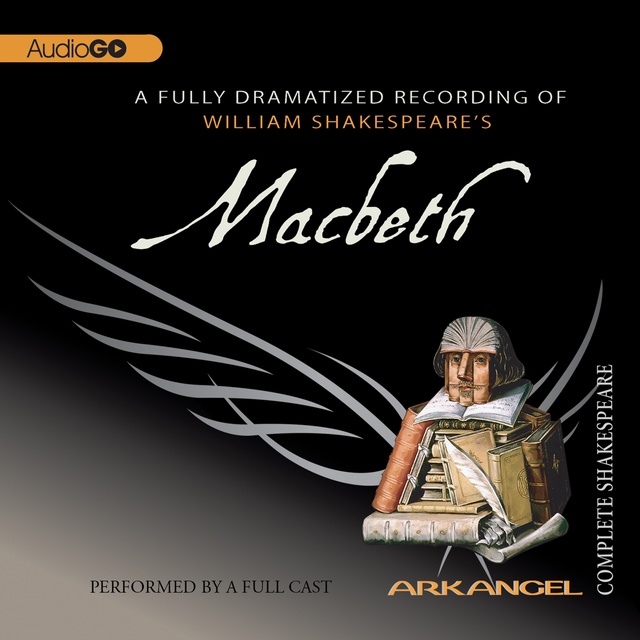 Sinister supernatural forces are at work in this fast-paced tragedy of guilt and retribution, in which the power of human beings to control their own destiny is called into question.

The brave warrior Macbeth allows himself to be persuaded by Lady Macbeth, his wife, to slay good King Duncan and seize the throne of Scotland for himself. Macbeth achieves his ambition, but one murder proves not to be enough as he desperately attempts to eliminate all who might threaten his ill-gotten power. Descending into paranoia, Macbeth achieves his ambition but ravages his soul.

Macbeth and Lady Macbeth are played by Hugh Ross and Harriet Walter. 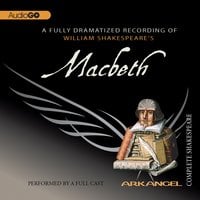