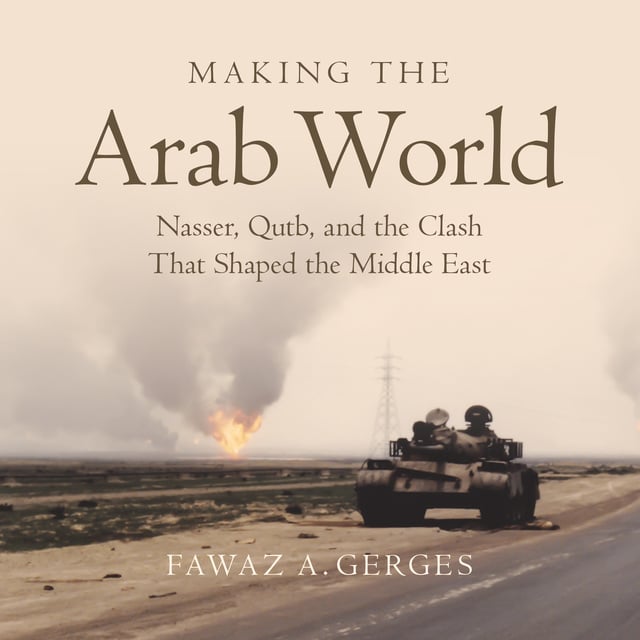 In 2013, just two years after the popular overthrow of Hosni Mubarak, the Egyptian military ousted the country's first democratically elected president—Mohamed Morsi of the Muslim Brotherhood—and subsequently led a brutal repression of the Islamist group. These bloody events echoed an older political rift in Egypt and the Middle East: the splitting of nationalists and Islamists during the rule of Egyptian president and Arab nationalist leader Gamal Abdel Nasser. In Making the Arab World, Fawaz Gerges, one of the world's leading authorities on the Middle East, tells how the clash between pan-Arab nationalism and pan-Islamism has shaped the history of the region from the 1920s to the present.

Gerges tells this story through an unprecedented dual biography of Nasser and another of the twentieth-century Arab world's most influential figures—Sayyid Qutb, a leading member of the Muslim Brotherhood and the father of many branches of radical political Islam. Their deeply intertwined lives embody and dramatize the divide between Arabism and Islamism. Yet, as Gerges shows, beyond the ideological and existential rhetoric, this is a struggle over the state, its role, and its power. 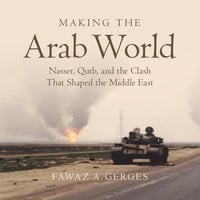