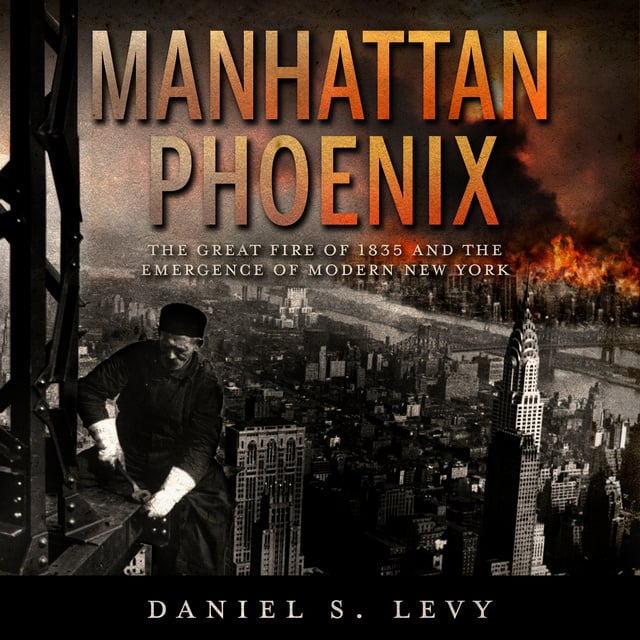 Manhattan Phoenix: The Great Fire of 1835 and the Emergence of Modern New York

Manhattan Phoenix: The Great Fire of 1835 and the Emergence of Modern New York

In 1835, a merchant named Gabriel Disosway marveled at a great fire enveloping New York, commenting on how it "spread more and more vividly from the fiery arena, rendering every object, far and wide, minutely discernible-the lower bay and its Islands, with the shores of Long Island and New Jersey." The fire Disosway witnessed devastated a large swath of lower Manhattan, clearing roughly the same number of acres as the World Trade Center bombing.

Manhattan Phoenix explores the emergence of modern New York after it emerged from the devastating the fire of 1835-a catastrophe that revealed how truly unprepared and haphazardly organized it was-to become a world-class city merely a quarter of a century later. The one led to other. New York effectively had to start over. Daniel Levy's book charts Manhattan's almost miraculous growth while interweaving the lives of various New Yorkers who took part in the city's transformation. Some are well known, such as the land baron John Jacob Astor and Mayor Fernando Wood. Others less so, as with the African American oysterman Thomas Downing and the Bowery Theatre impresario Thomas Hamblin.

Manhattan Phoenix reveals a city first in flames and then in flux but resolute in its determination to emerge as one of the world's greatest metropolises. 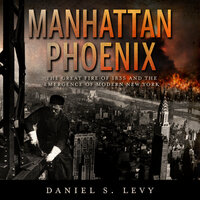