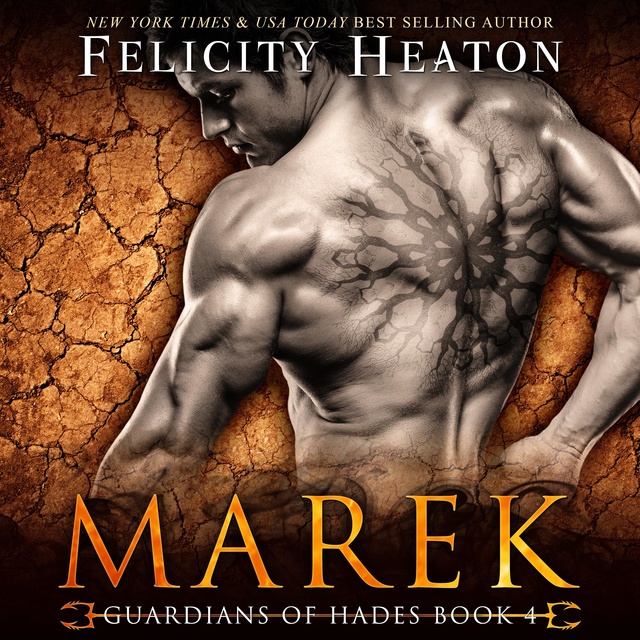 Prince of the Underworld and Lord of Earth, Marek was banished from his home by his father, Hades, two centuries ago and given a new duty and purpose—to keep our world and his from colliding in a calamity foreseen by the Moirai. Together with his six brothers, he fights to defend the gates to the Underworld from daemons bent on breaching them and gaining entrance to that forbidden land, striving to protect his home from their dark influence.

Haunted by a betrayal that shattered him and set him on a dark path of vengeance, Marek closely guards his heart, as determined to keep it safe as he is to wipe the scourge of vampires from the world.

Until a hunt lands him in the presence of a beautiful woman who threatens to steal that heart as she battles his sworn enemy, her graceful moves igniting a passion so fierce and hunger so deep it consumes him.

Caterina’s sole purpose for the last decade has been freeing her brother of the curse of being turned into a vampire. When an alluring dark warrior steps in to help her battle a nest of bloodsuckers, her entire life is tipped off balance. She knows deep in her heart the warrior can help her save her brother, but can she trust a man who is driven to slay every vampire he meets?

When Marek’s enemy emerges from the shadows, and Caterina is pulled down a dark rabbit hole into a dangerous world, will they be strong enough to overcome their pride and their prejudices or will a dark turn of events shatter both their hearts?

If you love Greek gods romance books featuring powerful dark lords of the Underworld and strong heroines who steal their hearts, this paranormal romance series is for you. 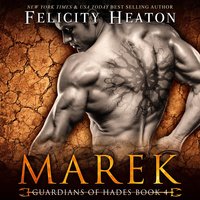