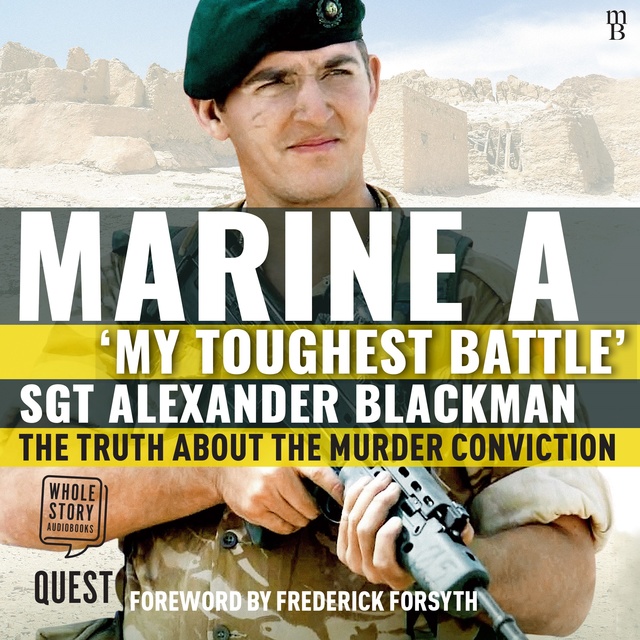 Marine A: My Toughest Battle

Marine A: My Toughest Battle

For the first time, a blistering, highly charged account from the man known as 'Marine A' who was at the centre of the controversial murder of a wounded Taliban fighter. His case led to an unprecedented wave of public support which raised over £800,000 to fund his appeal. The nerve-shredding situations Sgt. Blackman operated within, under sustained attack for long periods, living in the unrelenting horror of a theatre of war, took their toll mentally and physically. 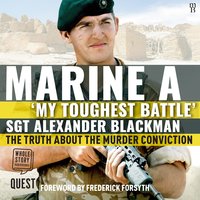