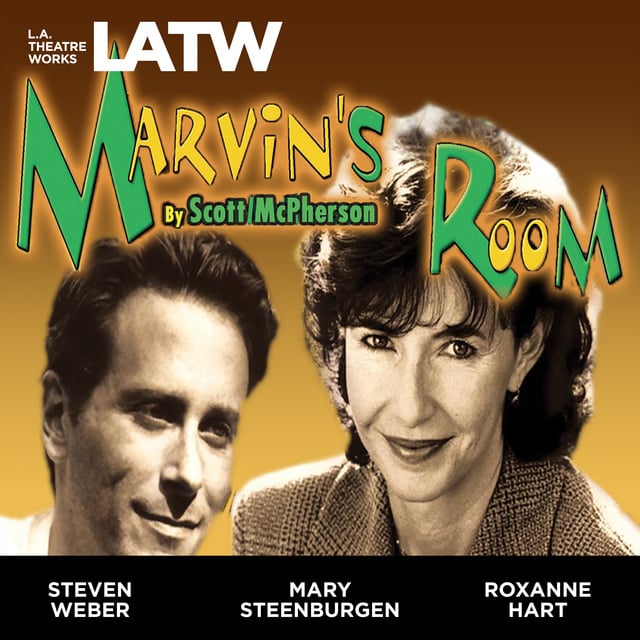 Scott McPherson's funny and stirring tale of one family's humor and heartache as two sisters, who haven't seen each other for years, reunite when one of them gets sick. This is a story about the years that keep us apart...and the moments that bring us together.

Directed by Jenny Sullivan. Recorded before a live audience at the Skirball Cultural Center, Los Angeles in January of 2002. 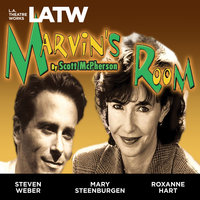