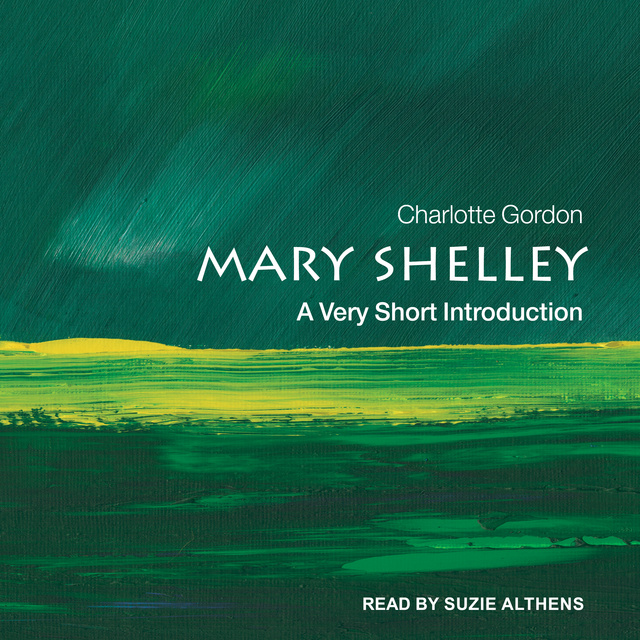 In 1816, when eighteen-year old Mary Godwin began writing Frankenstein, the idea that a woman could dream up such a tale was as far-fetched as raising a being from the dead. But Mary wasn't just any woman. The daughter of two notorious radicals, Mary had become an outcast from English society when she was only sixteen. A lifelong advocate for the rights of women, she refused to be governed by social conventions, running away with a married man, having children out of wedlock, and authoring books, stories, and essays that broke literary conventions.

This Very Short Introduction explores the context, background, and important themes contained in Shelley's most famous novel, Frankenstein, as well as demonstrating the importance of her work after Frankenstein. Over the course of her long career, Shelley developed a distinctive voice, and a political and philosophical stance. Exploring key themes throughout Shelley's work, Charlotte Gordon shows how she devoted herself to the propositions her mother, Mary Wollstonecraft, outlined in A Vindication of the Rights of Woman: that women are equal to men; that all people deserve the same rights; that human reason and the capacity for love can reform the world; and that every person is entitled to justice and freedom. 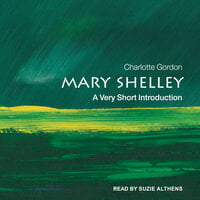