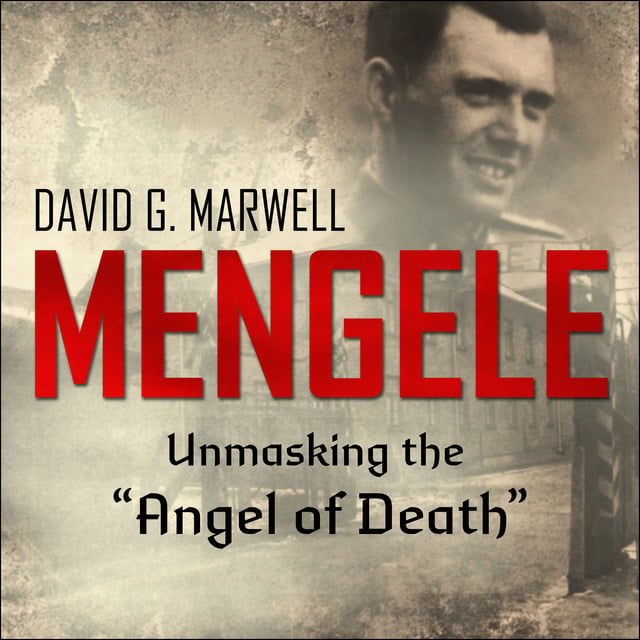 Mengele: Unmasking the "Angel of Death"

Mengele: Unmasking the "Angel of Death"

Perhaps the most notorious war criminal of all time, Josef Mengele was the embodiment of bloodless efficiency and passionate devotion to a grotesque worldview. Aided by the role he has assumed in works of popular culture, Mengele has come to symbolize the Holocaust itself as well as the failure of justice that allowed countless Nazi murderers and their accomplices to escape justice.

As chief of investigative research at the Justice Department's Office of Special Investigations in the 1980s, David G. Marwell worked on the Mengele case. Drawing on his own experience as well as new scholarship and sources, Marwell examines Mengele's life and career. He chronicles Mengele's university studies; his wartime service both in frontline combat and at Auschwitz, where his "selections" sent innumerable innocents to their deaths and his "scientific" pursuits traumatized or killed countless more; and his postwar flight from Europe and refuge in South America.

Mengele describes the international search for the Nazi doctor in 1985 that ended in a cemetery in Sao Paulo, Brazil, and the dogged forensic investigation that produced overwhelming evidence that Mengele had died—but failed to convince those who, arguably, most wanted him dead. This is the riveting story of science without limits, escape without freedom, and resolution without justice. 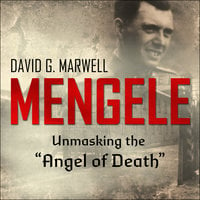