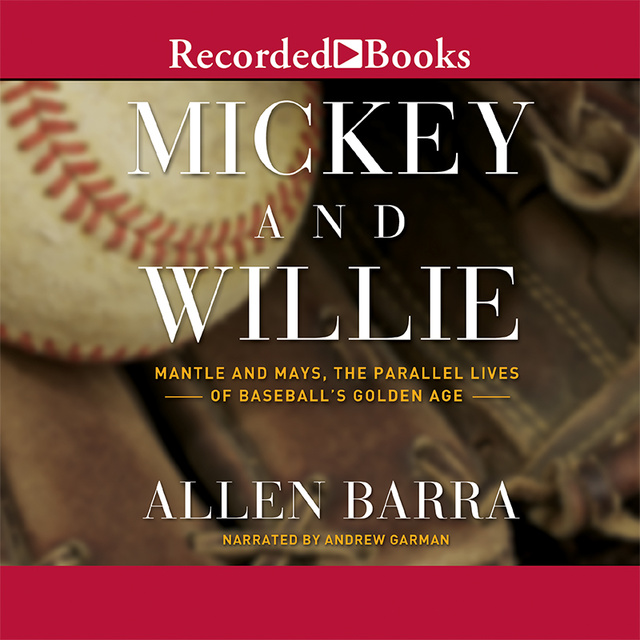 Allen Barra is a contributing editor of American Heritage magazine and a widely acclaimed sportswriter. In Mickey and Willie, Barra reveals the surprising commonalities of two of the most heralded baseball players of the 20th century. Mickey Mantle and Willie Mays had vastly different backgrounds. But when it came to baseball, they possessed surprisingly similar athletic abilities, played the same position, and shared a close friendship unknown to many. 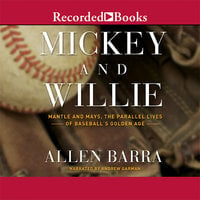