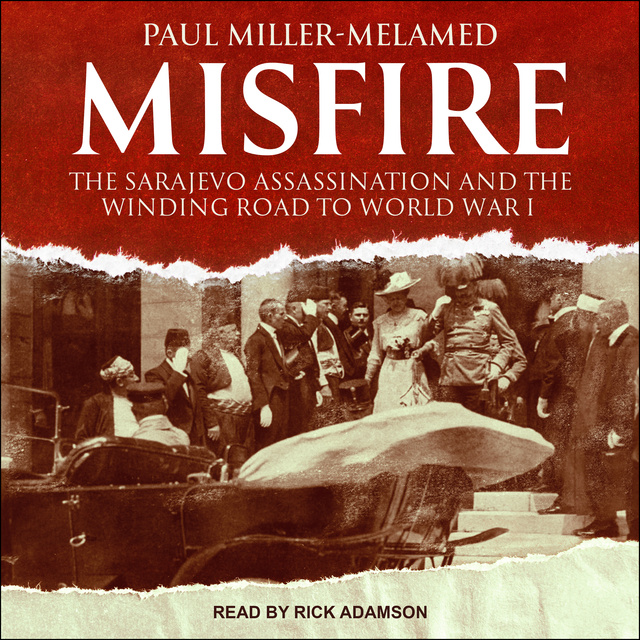 Misfire: The Sarajevo Assassination and the Winding Road to World War I

Misfire: The Sarajevo Assassination and the Winding Road to World War I

The story has so often been told: Archduke Franz Ferdinand, heir to the throne of the Habsburg Empire, was shot dead on June 28, 1914, in the Bosnian capital of Sarajevo. Thirty days later, the Archduke's uncle, Emperor Franz Joseph, declared war on the Kingdom of Serbia, producing the chain reaction of European powers entering the First World War.

In Misfire, Paul Miller-Melamed narrates the history of the Sarajevo assassination and the origins of World War I from the perspective of the Balkans. Miller-Melamed embeds the incident in the longer-term conditions of the Balkans that gave rise to the political murder. He thus illuminates the centrality of the Bosnian Crisis and the Balkan Wars of the early twentieth century to European power politics, while explaining how Serbs, Bosnians, and Habsburg leaders negotiated their positions in a dangerous geopolitical environment. Despite the absence of evidence tying official Serbia to the assassination conspiracy, Miller-Melamed shows how it spiraled into a diplomatic crisis that European statesmen proved unable to resolve peacefully.

Contrasting the vast disproportionality between a single deadly act and an act of war that would leave ten million dead, Misfire contends that the real causes for the world war lie in "civilized" Europe rather than the endlessly discussed political murder. 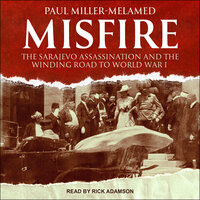