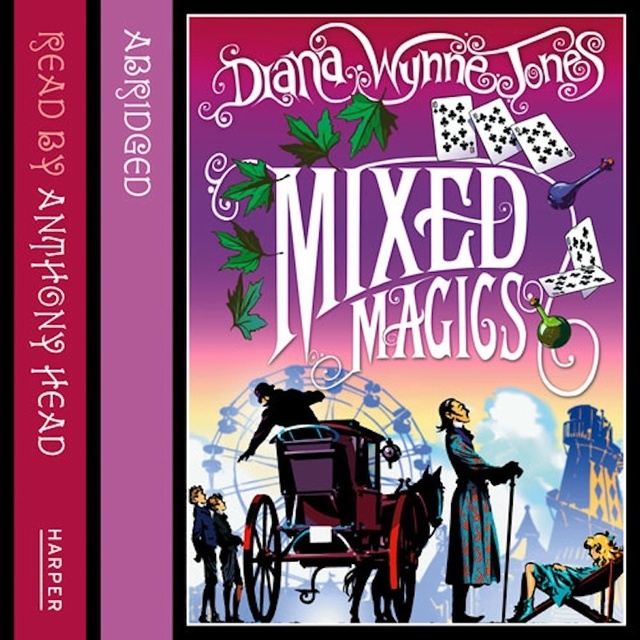 Warlock at the Wheel
In which the Willing Warlock (from Charmed Life) is exiled to a world without magic and meets a formidable opponent – a little girl and her dog!

Stealer of Souls
In which Cat (from Charmed Life) and Tonino (from The Magicians of Caprona) are pitted against an evil enchanter with a dastardly plan.

Carol Oneir’s Hundredth Dream
In which Carol, whose lucrative dreaming career is brought to an abrupt halt by a severe case of dreamer’s-block, is sent to Chrestomanci in search of a cure. He takes on the case as a personal favour to her dad, whom he went to school with (in The Lives of Christopher Chant).

The Sage of Theare
In which the Sage of Dissolution wreaks havoc, thereby threatening the existance of all the worlds that have ever been! 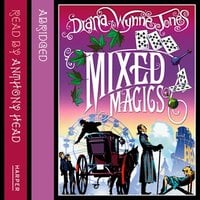