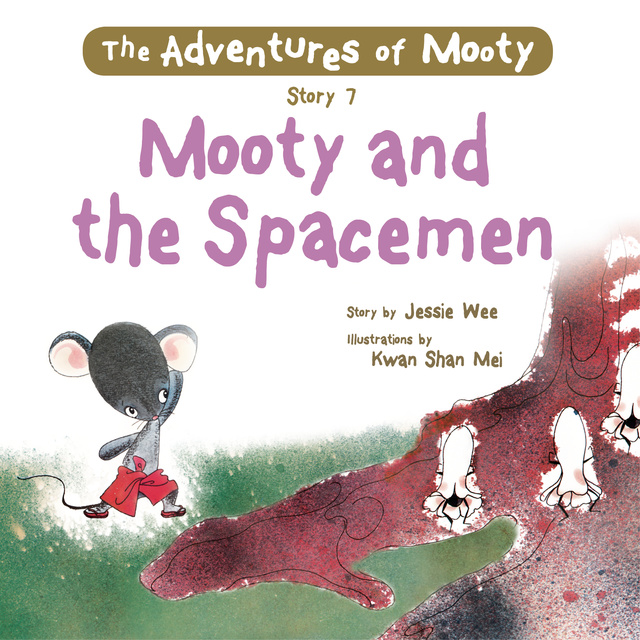 Mooty and the Spacemen

Mooty and the Spacemen

Author Jessie's reflections on Mooty and the Spacemen: In the days before Apollo 11 was launched, there were many reports in our local newspapers of the space mission. I was inspired by these reports to have Mooty meet some "spacemen". 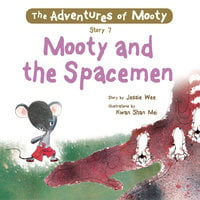