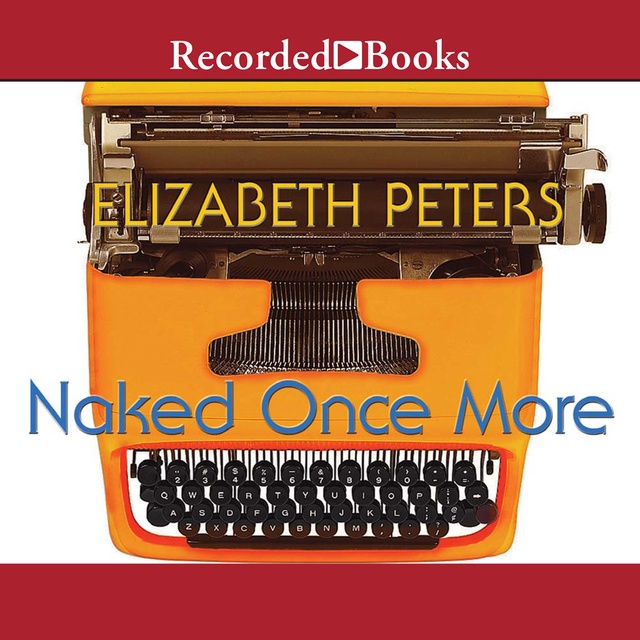 Elizabeth Peters has attracted a huge following of listeners with her ability to deliver snappy stories, witty dialogue, and appealing characters.

In Naked Once More, Peters creates a heroine you won't soon forget-the flamboyant Jacqueline Kirby, popular author and outspoken ex-librarian. A lovely, but reclusive, young writer has mysteriously died, leaving the public hungry for a sequel to her enigmatic, best-selling novel. After intense competition, Jacqueline is chosen to write the sequel. But as Jacqueline begins her manuscript, she receives ominous signs that she may be heading for the same fate. Neither chocolate nor scotch can dispel her fears. Soon she is desperately trying to untangle two perilous plots: one in the sequel, and one in her own idiosyncratic life.

Naked Once More is Elizabeth Peters at her best, especially when narrated by her favorite actor, Barbara Rosenblat. Between the two of them, they'll keep your ears ringing with suspense and humor. 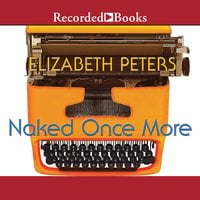