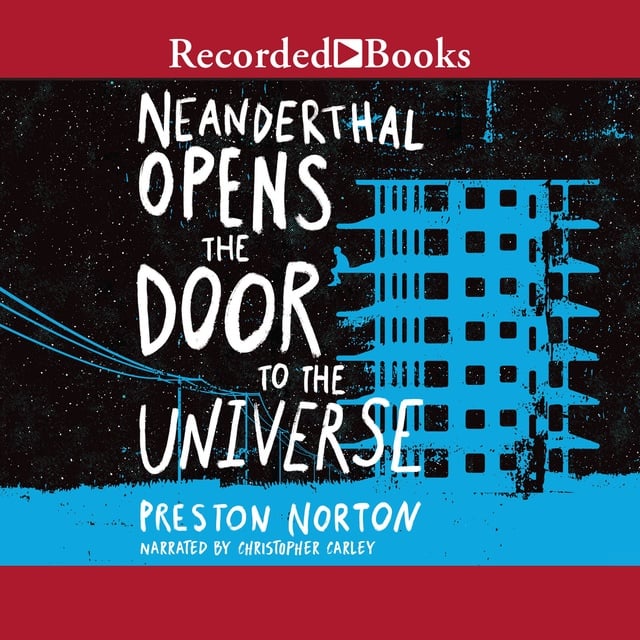 Neanderthal Opens the Door to the Universe

Neanderthal Opens the Door to the Universe

Perfect for fans of John Green and Becky Albertalli, Neanderthal Opens the Door to the Universe is a "sneakily thought-provoking" and "utterly unforgettable" must-read for every fan of contemporary YA.

Cliff Hubbard is a huge loser. Literally. His nickname at Happy Valley High School is Neanderthal because he's so enormous-6'6" and 250 pounds to be exact. He has nobody at school, and life in his trailer-park home has gone from bad to worse ever since his older brother's suicide.

There's no one Cliff hates more than the nauseatingly cool quarterback Aaron Zimmerman. Then Aaron returns to school after a near-death experience with a bizarre claim: while he was unconscious he saw God, who gave him a list of things to do to make Happy Valley High suck less. And God said there's only one person who can help: Neanderthal.

To his own surprise, Cliff says he's in. As he and Aaron make their way through the List, which involves a vindictive English teacher, a mysterious computer hacker, a decidedly unchristian cult of Jesus Teens, the local drug dealers, and the meanest bully at HVHS, Cliff feels like he's part of something for the first time since losing his brother.

But fixing a broken school isn't as simple as it seems, and just when Cliff thinks they've completed the List, he realizes their mission hits closer to home than he ever imagined.

Razor sharp, moving, and outrageously funny, Neanderthal Opens the Door to the Universe is an unforgettable story of finding your place in an imperfect world. 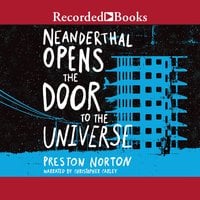