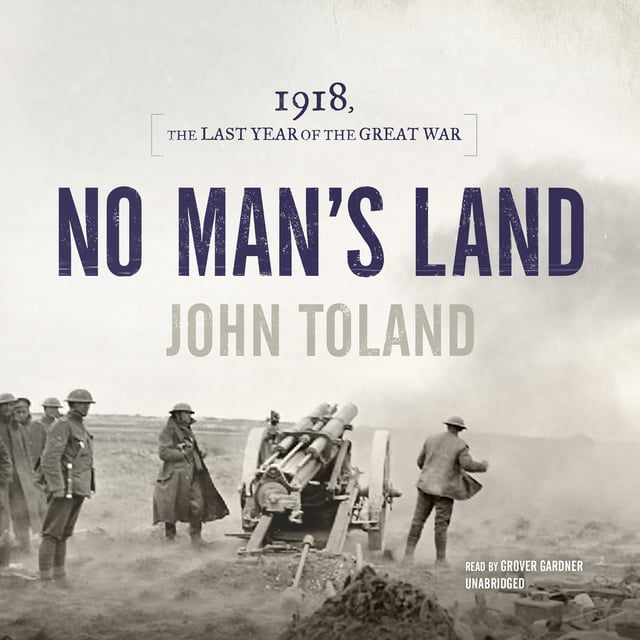 From freezing infantrymen huddled in bloodied trenches on the front lines to intricate political maneuvering and tense strategy sessions in European capitals, noted historian John Toland tells of the unforgettable final year of the First World War. As 1918 opened, the Allies and Central Powers remained locked in a desperate, bloody stalemate, despite the deaths of millions of soldiers over the previous three and a half years. The arrival of the Americans “over there” by the middle of the year turned the tide of war, resulting in an Allied victory in November.

In these pages participants on both sides, from enlisted men to generals and prime ministers to monarchs, vividly recount the battles, sensational events, and behind-the-scenes strategies that shaped the climactic, terrifying year. It’s all here—the horrific futility of going over the top into a hail of bullets in no man’s land; the enigmatic death of the legendary German ace, the Red Baron; Operation Michael, a punishing German attack in the spring; the Americans’ long-awaited arrival in June; the murder of Russian Czar Nicholas II and his family, the growing fear of a communist menace in the east; and the armistice on November 11. The different points of view of Germans, Americans, British, French, and Russians add depth, complexity, and understanding to the tragedies and triumphs of the War to End All Wars. 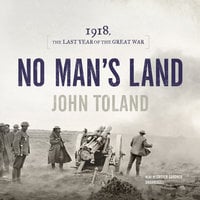