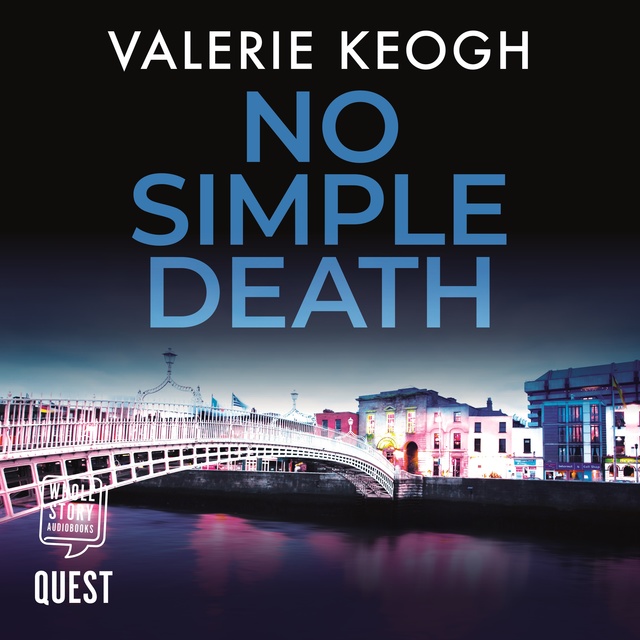 NO SIMPLE DEATH is a murder mystery with a touch of romance, set in the Dublin suburbs. It will appeal to fans of authors such as Peter James, LJ Ross and Ruth Rendall.

When Detective Mike West is called to investigate a murder in a Dublin graveyard, suspicion immediately falls on a local woman, Edel Johnson, whose husband disappeared some months before. But then she disappears. Evidence leads West to a small village in Cornwall, but when he arrives, he finds Edel has got there before him. Her explanation seems to make sense but as West begins to think his suspicions of her are unfounded, she disappears again. Is she guilty? West, fighting an unsuitable attraction, doesn't want to believe it. But the case against her is growing. Back in Dublin, his team uncover evidence of blackmail and illegal drugs involving Edel's husband. When another man is murdered, she, once again, comes under suspicion. 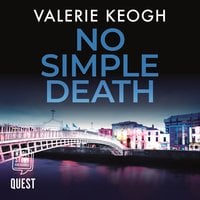