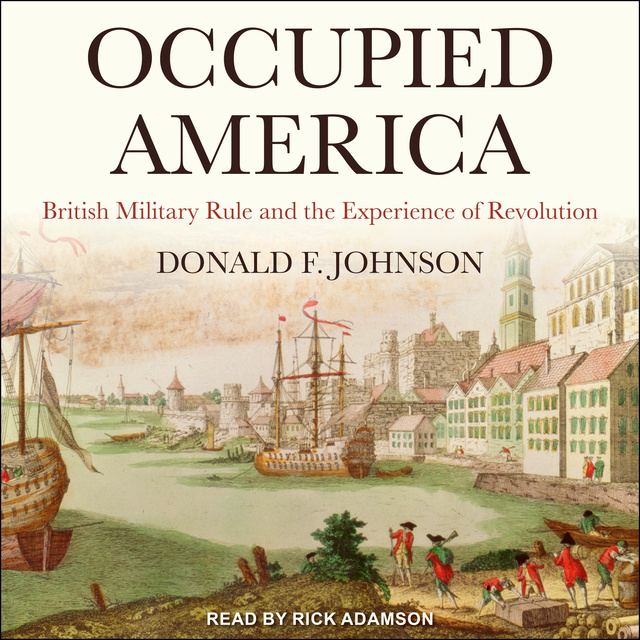 Occupied America: British Military Rule and the Experience of Revolution

Occupied America: British Military Rule and the Experience of Revolution

In Occupied America, Donald F. Johnson chronicles the everyday experience of ordinary people living under military occupation during the American Revolution. Focusing on day-to-day life in port cities held by the British Army, Johnson recounts how men and women from a variety of backgrounds navigated harsh conditions, mitigated threats to their families and livelihoods, took advantage of new opportunities, and balanced precariously between revolutionary and royal attempts to secure their allegiance.

Between 1775 and 1783, every large port city along the Eastern seaboard fell under British rule at one time or another. As centers of population and commerce, these cities should have been bastions from which the empire could restore order and inspire loyalty. Military rule's exceptional social atmosphere initially did provide opportunities for many people to reinvent their lives, and while these opportunities came with risks, the hope of social betterment inspired thousands to embrace military rule. Nevertheless, as Johnson demonstrates, occupation failed to bring about a restoration of imperial authority, as harsh material circumstances forced even the most loyal subjects to turn to illicit means to feed and shelter themselves, while many maintained ties to rebel camps for the same reasons. 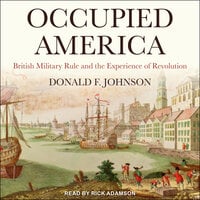