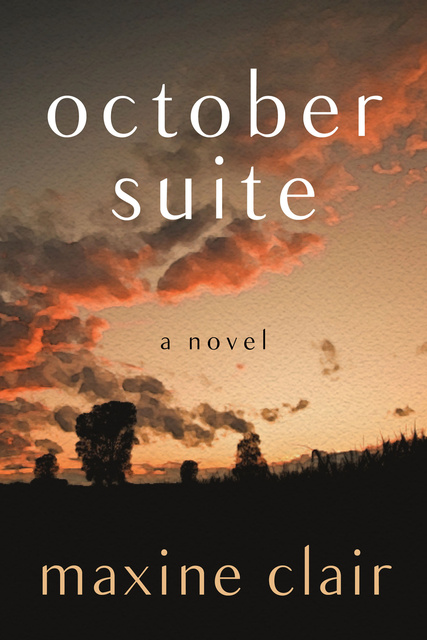 The debut novel by the author of Rattlebone. “Told in a melody all its own, this story touches many lovely and unexpected notes.” —Elizabeth Strout, #1 New York Times bestselling author

It is 1950 and October Brown is a twenty-three-year-old first-year teacher thanking her lucky stars that she found a room in the best boardinghouse for Negro women teachers in Wyandotte County, Kansas. During an affair with an unhappily married handyman, October becomes pregnant.

With job in jeopardy and her reputation in tatters, October goes back to Ohio to be with her family: her older sister, Vergie, and her aunts who raised the sisters after their mother was killed by their father. After giving birth, she gives the child to Vergie and her husband to raise as their own, then returns to Kansas City to rebuild her life. But something is missing—and, apparently too late, October realizes what she has done . . .

The Midwest, the flourishing of modern jazz, and the culture of segregation form a compelling historical backdrop for this timeless and universal tale of one person’s battle to understand and master her own desires, and to embrace the responsibilities and promise of mature adulthood. In October Suite, Clair “has skillfully brought lyricism and word-play to her first novel, a family saga filled with secrets, redemption, and rivalry, as two sisters try to reclaim bonds forged in early childhood tragedy” (Library Journal).

“Maxine Clair deserves our admiration for this beautifully written and humane novel.” —The Washington Post

“A beautifully imagined novel that pulses with all the colors and sounds of the lives we live.” —Marita Golden, author of The Wide Circumference of Love