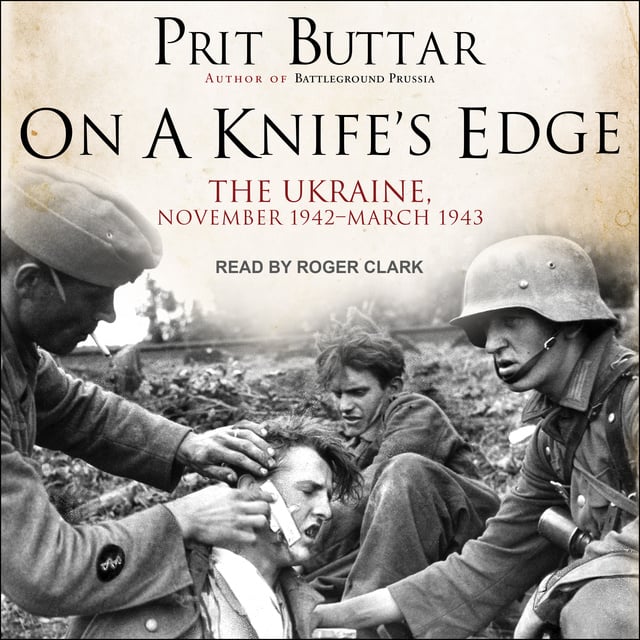 The battle of Stalingrad was the turning point of World War II. The German capture of the city, their encirclement by Soviet forces shortly afterwards, and the hard-fought but futile attempts to relieve them, saw bitter attritional fighting and extremes of human misery inflicted on both sides.

The surrender of General Friedrich von Paulus's army left Germany's eastern armies severely weakened, but the Red Army had suffered enormous losses as it overreached itself in trying to exploit its great victory. The war was not over. Germany would continue the fight, and the battles that took place in the winter of 1942/43 would show the tactical and operational skill of Erich von Manstein and the Wehrmacht as they attempted to avert total disaster.

In this title, a renowned expert on warfare on the Eastern Front reveals the often-overlooked German counteroffensive post-Stalingrad, and how it prevented the whole Axis front line from collapsing.

Drawing on firsthand accounts, On a Knife's Edge is a story of brilliant generalship, lost opportunities, and survival in the harshest theater of war. 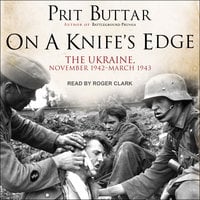