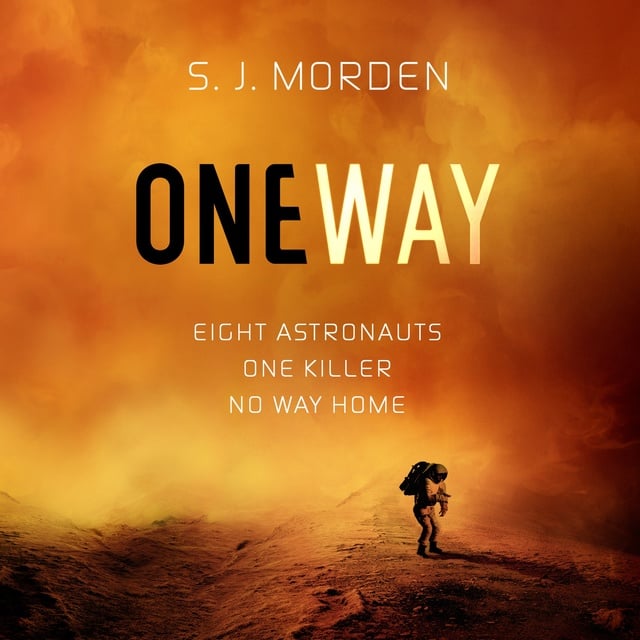 A murder mystery set on the frozen red wastes of Mars.

WE STAND AT THE DAWN OF A NEW ERA

Frank Kittridge is serving life for murdering his son's drug dealer. So when he's offered a deal by Xenosystems Operations - the company that runs the prison - he takes it, even though it means swapping one life sentence for another.

THERE HAS NEVER BEEN A BETTER TIME TO BE ALIVE

He's been selected to help build the first permanent base on Mars. Unfortunately, his crewmates are just as guilty of their crimes as he is - and he'll have to learn to trust them if they're to succeed.

THE FUTURE OF SPACE TRAVEL IS IN SAFE HANDS

As the convicts set to work on the frozen wastes of Mars, the accidents multiply. Until Frank begins to suspect they might not be accidents at all . . .

There's a murderer amongst them, and everyone's a suspect. 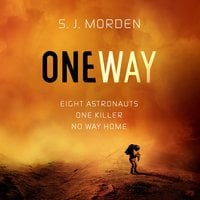