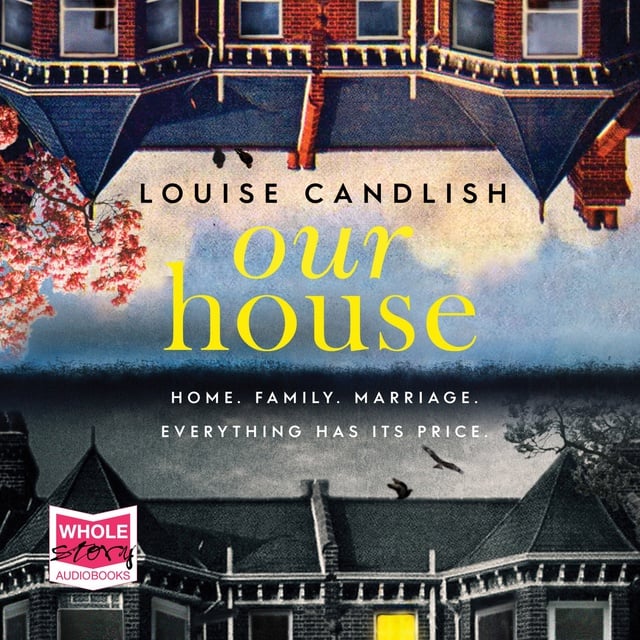 On a bright morning in the London suburbs, a family moves into the house they've just bought on Trinity Avenue. Nothing strange about that. Except it's your house. And you didn't sell it.

FOR BETTER, FOR WORSE.
When Fi Lawson arrives home to find strangers moving into her house, she is plunged into terror and confusion. She and her husband Bram have owned their home on Trinity Avenue for years and have no intention of selling. How can this other family possibly think the house is theirs? And why has Bram disappeared when she needs him most?

FOR RICHER, FOR POORER.
Bram has made a catastrophic mistake and now he is paying. Unable to see his wife, his children or his home, he has nothing left but to settle scores. As the nightmare takes grip, both Bram and Fi try to make sense of the events that led to a devastating crime. What has he hidden from her – and what has she hidden from him? And will either survive the chilling truth – that there are far worse things you can lose than your house?

TILL DEATH US DO PART.

‘I raced through it this weekend. Such a smart idea. Twisty, warped, credible. Brilliantly plotted and compelling. Deserves to be such a hit' Sarah Vaughan

‘Louise Candlish is a great writer; she inhaled me into her nightmarish world where everything we think we know is ripped from under our feet' Fiona Barton

'Keeps you guessing to the end - and beyond' Stylist 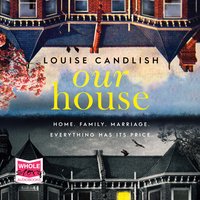