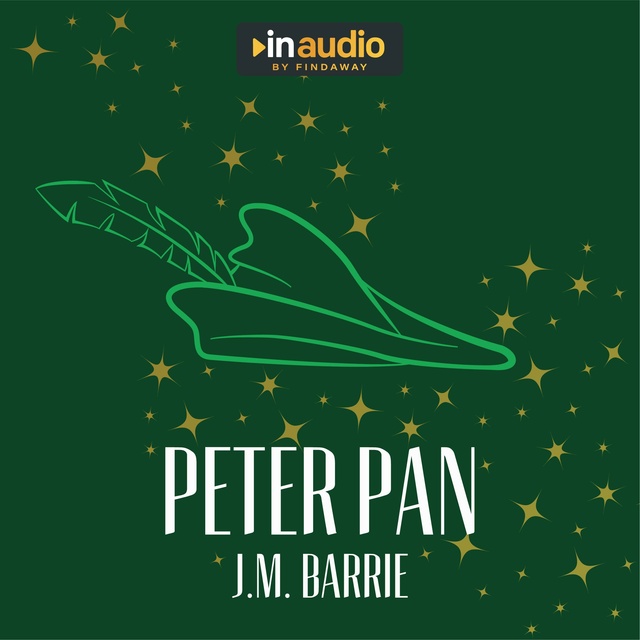 Peter Pan, the book based on J. M. Barrie's famous play, is filled with unforgettable characters: Peter Pan, the boy who would not grow up; the fairy, Tinker Bell; the evil pirate, Captain Hook; and the three children, Wendy, John, and Michael, who fly off with Peter Pan to Neverland, where they meet Indians and pirates and a crocodile that ticks.

Born in Scotland in 1860, J. M. Barrie started writing at an early age. He worked as a freelancer in the mid-1880's and his first published book was Better Dead. He was also a playwright and produced famous plays like Walker, London and The Little Minister, which was originally a novel he published in 1891. He married actress Mary Ansell in 1894. However, Peter Pan also known as 'The Boy Who Would Not Grow Up,' proved to be most successful. During World War I, he wrote several plays for the London Stage and also raised funds for different charities. After a range of well-written novels and plays, Barrie died on June 19, 1937 in London, England. 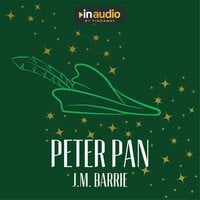