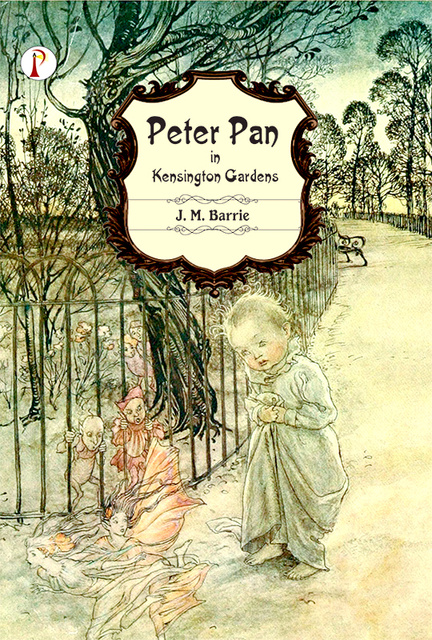 Peter Pan is a simple and a magical story about a fairy boy who does not want to grow up.

Written by JM Barrie in 1911, the title character is a tribute to Barrie's brother who died in childhood and is eternally young. Peter lives in Neverland, a magical island, with the fairies and the Lost Boys, his band of followers. The novel describes his adventures with the Darling family of England: Mr. and Mrs. Darling and their three children Wendy, John and Michael.

Created by Scottish novelist and playwright, it is one of the most popular characters of the twentieth century. It made its first appearance on stage in 1904.

Humorous, satiric and filled with suspenseful dramatic endings, Peter Pan works an indisputable magic on readers of all ages, making it a true classic of imaginative literature. Considered a masterpiece, it is arguably the greatest of all children’s stories.