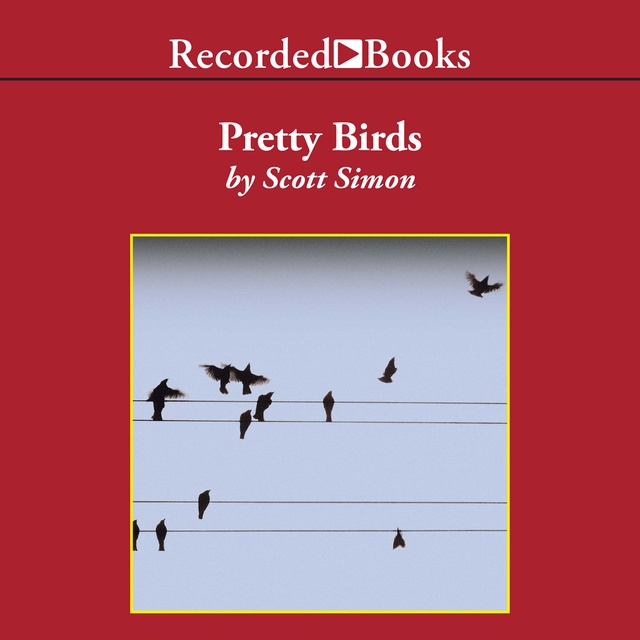 Celebrated NPR personality and acclaimed author Scott Simon is an Emmy and Peabody Award winner. This astonishing novel is based on his experiences covering the siege of Sarajevo. Teenaged Irena and her parents are forced into hiding when Bosnian Serbs launch their war of ethnic cleansing against Muslims. But Tedic, a strong-willed Muslim man, convinces Irena to become a sniper and take up the defense of her home and people. A deadly chess game, Irena's story plays out against the backdrop of a city brutalized by war. Based entirely on true events, Pretty Birds is a powerful and striking tale. 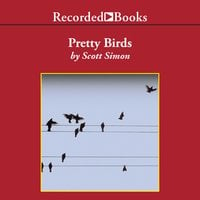