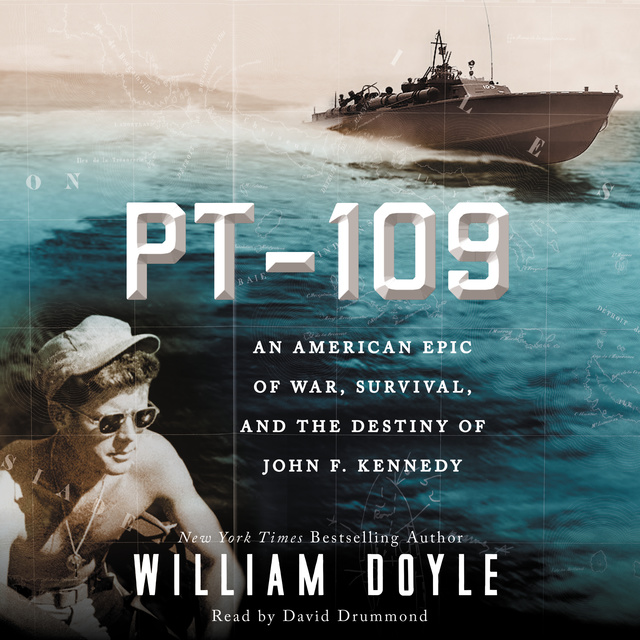 The extraordinary World War II story of shipwreck and survival that paved John F. Kennedy's path to power – hailed as a “breathtaking account” by James Patterson, “masterfully written” by historian Douglas Brinkley, and “the finest book” ever written on the subject by Lt. Commander William Liebenow, the man who rescued JFK and the PT 109 crew in August 1943.

In the early morning darkness of August 2, 1943, during a chaotic nighttime skirmish amid the Solomon Islands, the Japanese destroyer Amagiri barreled through thick fog and struck the U.S. Navy's motor torpedo boat PT 109, splitting the craft nearly in half and killing two American sailors instantly. The sea erupted in flames as the 109's skipper, John F. Kennedy, and the ten surviving crewmen under his command desperately clung to the sinking wreckage; 1,200 feet of ink-black, shark-infested water loomed beneath. "All hands lost," came the reports back to the Americans' base: no rescue was coming for the men of PT 109. Their desperate ordeal was just beginning—so too was one of the most remarkable tales of World War II, one whose astonishing afterlife would culminate two decades later in the White House.

Drawing on original interviews with the last living links to the events, previously untapped Japanese wartime archives, and a wealth of archival documents from the Kennedy Library, including a lost first-hand account by JFK himself, bestselling author William Doyle has crafted a thrilling and definitive account of the sinking of PT 109 and its shipwrecked crew's heroics. Equally fascinating is the story's second act, in which Doyle explores in new detail how this extraordinary episode shaped Kennedy's character and fate, proving instrumental to achieving his presidential ambitions: "Without PT 109, there never would have been a President John F. Kennedy," declared JFK aide David Powers.

Featuring castaways on a deserted island, a spy network of Solomon Island natives, an Australian coast watcher hidden on the side of a volcano, an S.O.S. note carved into a coconut, and a daring rescue attempt led by Kennedy's fellow American PT boats, PT 109 is an unforgettable American epic of war and destiny. 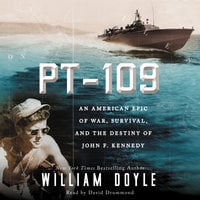