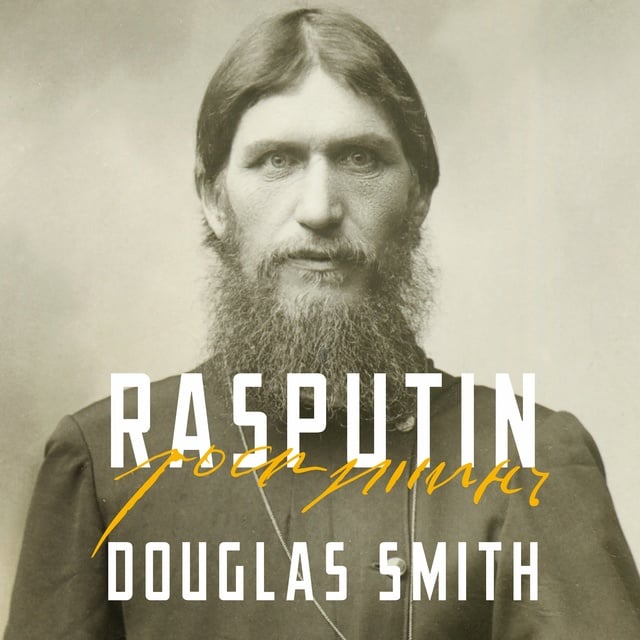 A hundred years after his murder, Rasputin continues to excite the popular imagination as the personification of evil. The spectre of the lustful Siberian holy man and peasant still casts its eerie shadow over Russia's bloody twentieth century. Numerous biographies, novels, and films recount his mysterious rise to power as Nicholas and Alexandra's confidant and guardian of the sickly heir to the throne. His debauchery and sinister political influence are the stuff of legend, and the downfall of the Romanov dynasty was laid at his feet. Even during his lifetime Rasputin was shrouded in myth and his true story remains obscure today.

Douglas Smith's Rasputin separates fact from fiction to reveal the true life of one of history's most alluring figures. Rasputin draws on a wealth of forgotten documents from archives in seven countries and is the most thoroughly researched biography ever written. Demolishing the caricature of the holy devil, Smith's account presents Rasputin in all his complexity - man of God, voice of peace, loyal subject, adulterer, drunkard. More than just the story of an extraordinary life, Rasputin offers a fascinating portrait of the twilight of Imperial Russia as it lurched towards catastrophe. 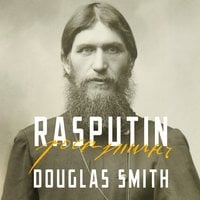