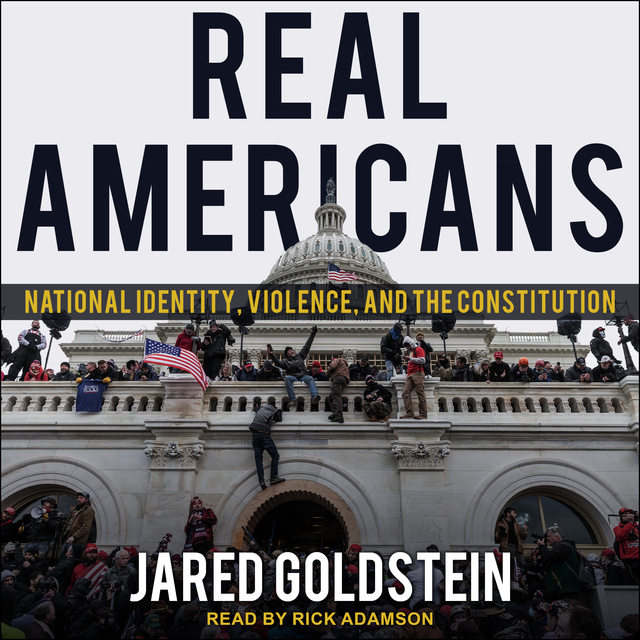 In Real Americans Jared A. Goldstein boldly challenges the conventional wisdom that a shared devotion to the Constitution is the essence of what it means to be American. In his careful analysis of US history, Goldstein demonstrates the well-established pattern of movements devoted to defending the power of dominant racial, ethnic, and religious groups that deploy the rhetoric of constitutional devotion to express their national visions and justify their violence. Goldstein describes this as constitutional nationalism, an ideology that defines being an American as standing with, and by, the Constitution. This history includes the Ku Klux Klan's self-declared mission to "protect and defend the Constitution of the United States," which served to justify its campaign of violence in the 1860s and 1870s to prevent Black people from exercising the right to vote; Protestant Americans who felt threatened by the growing population of Catholics and Jews and organized mass movements to defend their status and power; native-born Americans who resisted the rising population of immigrants and who mobilized to exclude the newcomers and their alien ideas; corporate leaders arguing that regulation is unconstitutional and un-American; and Timothy McVeigh, who believed he was defending the Constitution by killing 168 people with a truck bomb. 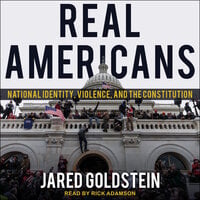