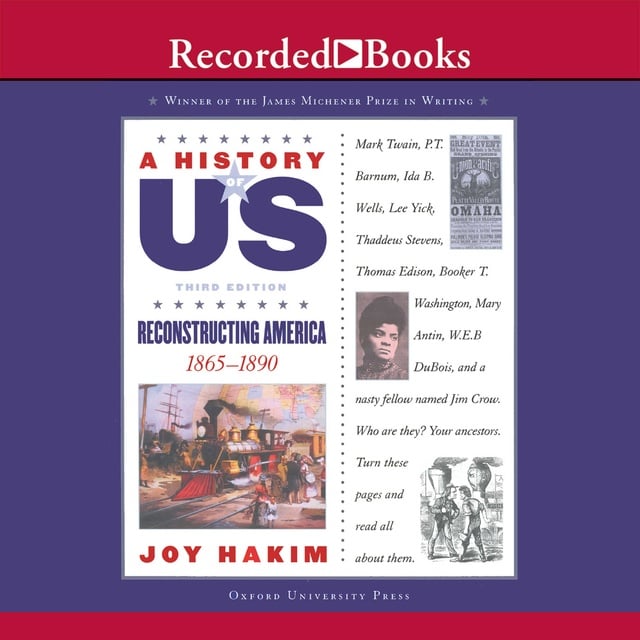 Covering a time of great hope and incredible change, Reconstructing America is a dramatic look at life after the Civil War in the newly re-United States. Railroad tycoons were roaming across the country. New cities sprang up across the plains, and a new and different American West came into being: a land of farmers, ranchers, miners, and city dwellers. Back east, large-scale immigration was also going on, but not all Americans wanted newcomers in the country. Technology moved forward: Thomas Edison lit up the world with his electric light. And social justice was on everyone's mind with Carry Nation wielding a hatchet in her battle against drunkenness and Booker T. Washington and W.E.B. DuBois counselling newly freed African Americans to behave in very different ways. Through it all, the reunited nation struggles to keep the promises of freedom in this exciting chapter of A History of US -- from the audiobook cover 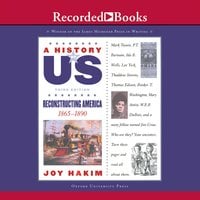