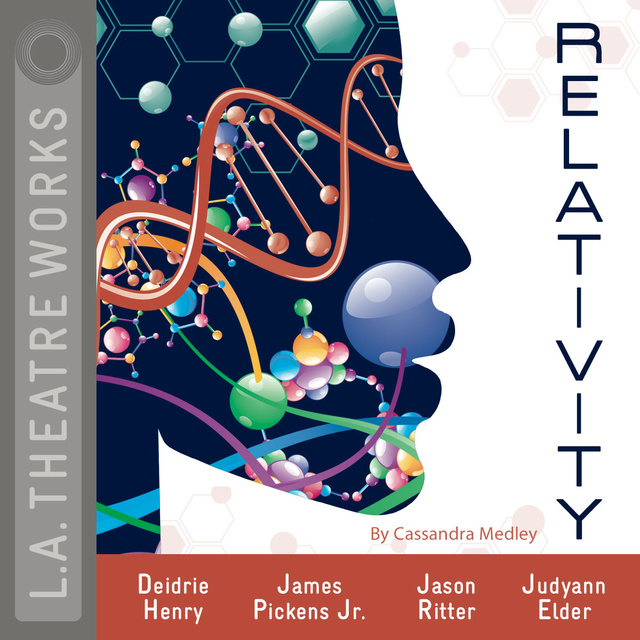 At the center of Cassandra Medley's play is the controversial idea that higher concentrations of melanin in the genetic makeup of people of color make them mentally, physically, and spiritually superior. Based on the scientific studies of her now-deceased father, Kalima, a fledgling molecular scientist looking to come into her own, has a difficult time owning his flawed research. Her mother Claire, who carries her deceased husband's scientific torch, has a hard time reckoning with her daughter's enlightenment.

Includes an interview with Dr. Stanley Nelson, Professor of Human Genetics and Psychiatry at UCLA’s David Geffen School of Medicine.

Directed by Stuart K. Robinson. Recorded before a live audience at The Voice Box, Los Angeles in January of 2008.

Relativity is part of L.A. Theatre Works’ Relativity Series featuring science-themed plays. Major funding for the Relativity Series is provided by the Alfred P. Sloan Foundation to enhance public understanding of science and technology in the modern world. 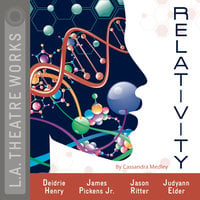