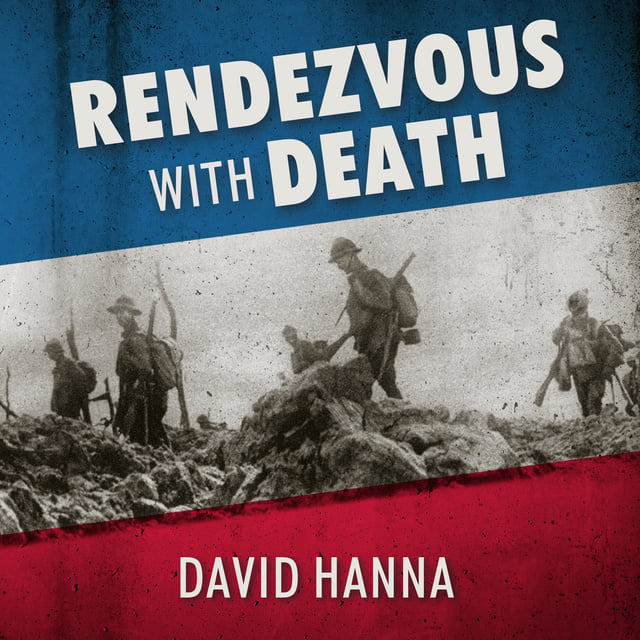 Before America joined World War I, a small group of Americans volunteered for the French Foreign Legion to help defeat the Central Powers. Historian David Hanna profiles seven of these volunteers: a poet, an artist, a boxer, a stunt pilot, a college student, a veteran of the Spanish American War, and an advertising executive. All seven men were united in courage; and some, like poet Alan Seeger, paid the ultimate sacrifice. Before he was killed in battle, Seeger penned the immortal words that inspired this book's title:

I've a rendezvous with Death
At midnight in some flaming town,
When Spring trips north again this year,
And I to my pledged word am true,
I shall not fail that rendezvous. 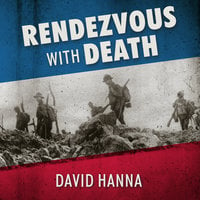