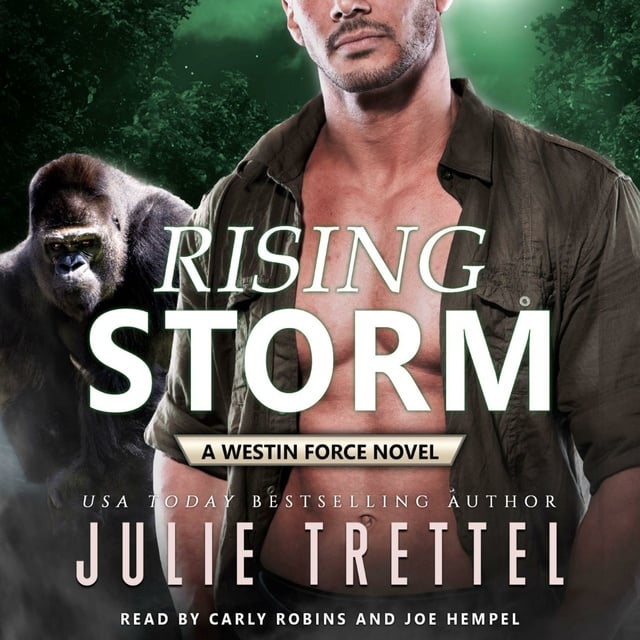 Almost since her first shift, Emma has lived in her fur as a leader amongst the gorillas in Africa. With her kind nearing extinction she worked tirelessly to protect and guide her band. Even when that meant sacrificing herself to the Raglan.

They hadn’t been looking for another shifter, just a strong beast that would make them a lot of money in illegal underground animal cage fighting to further their experiments on shifters. Instead, they got Emma. The abusive treatment she witnessed and experienced at their hands only solidified her decision to remain in her fur forever.

When Bravo team arrives to shut them down, her knight in shining armor appears and saves her. His name is Painter. He’s strong, caring, and likes things neat and orderly, just like Emma. She can’t help her growing feelings for him but must remain vigilant in her quest to return to her band at all costs.

She hasn’t lived in her skin for a very long time. She doesn’t always understand the meaning behind things people say. She’s quirky and moves to the beat of her own drum. Gorilla or human form, Painter accepts her exactly as she is. It’s more than she could have ever dreamed.

When Painter is called away for another mission her chance to escape finally arrives, but can she take it? Will she leave the man she’s growing to love for the gorillas she was forced to leave behind?

Until Emma, as far as Painter knew there were only two known gorilla shifters remaining: him and his team leader, Silas Granger. Now he’ll do anything to make his mate happy, even if that means losing her. Will he be able to show her that living in the human world isn’t all bad? Or if she still decides to leave, can he love her enough to let her go? 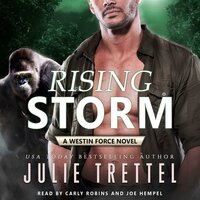