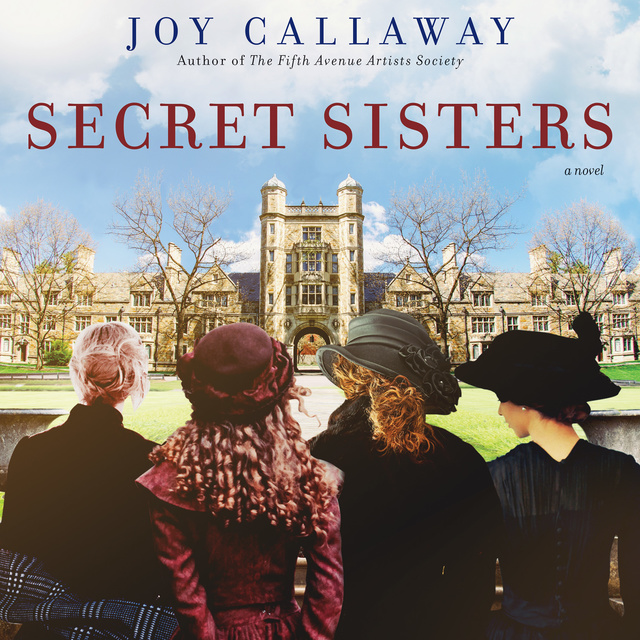 From the author of The Fifth Avenue Artists Society comes this unforgettable historical novel based on the founding of the country's first sororities.

Illinois, 1881: Whitsitt College sophomore Beth Carrington has two goals to fulfill by the time she graduates: obtain a medical degree, and establish a women’s fraternity, Beta Xi Beta, that will help young women like herself to connect with and support one another while attending the male-dominated Whitsitt.

Neither is an easy task. The sole female student in the physicians’ program, Beth is constantly called out by her professors and peers for having the audacity not to concentrate on a more “fitting” subject like secretarial studies. Meanwhile, secret organizations are off-limits, and simply by crowding together in a dank basement room and creating a sense of camaraderie, she and her small group of fraternity sisters risk expulsion.

In order to have the fraternity recognized, she knows she needs help. She turns to the most powerful student on campus: senior Grant Richardson, Iota Gamma fraternity president and the scion of a Whitsitt family—a man she’s only acquainted with because of her longstanding friendship with his fraternity brother Will Buchannan. Staunchly traditional, Grant doesn’t see the purpose of this women’s organization, but captivated by Beth, he agrees to give her a helping hand. What she doesn’t know is how many will stop at nothing to keep her burgeoning organization out of the record books—and who she can actually trust along the way.

As Beth fights for her beloved Beta Xi Beta to be recognized, she will uncover deep secrets about the college and those who surround her, and will have to put both love and friendship on the line so that history can be made. 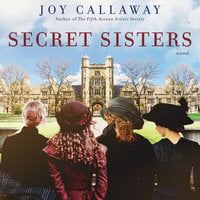